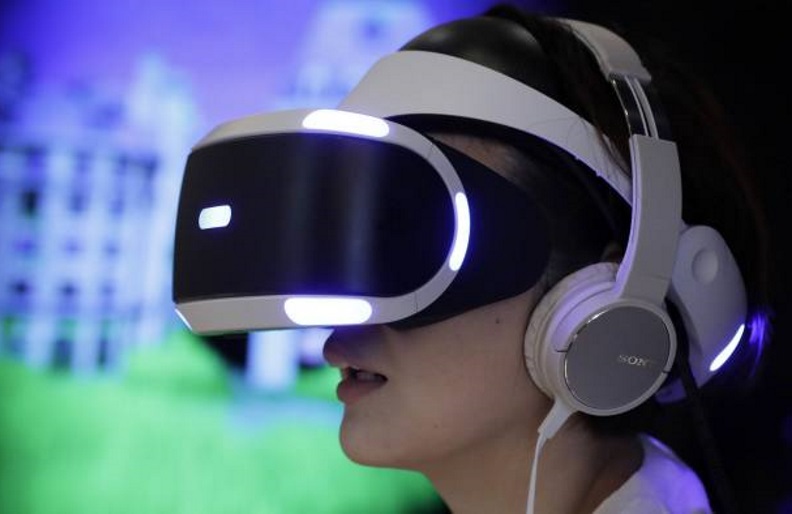 Sales of Sony’s PlayStation VR headset have surpassed 2m units, the company said on Thursday, making it the top seller in what remains a sluggish market for virtual reality.

By December 3, Sony said it had also sold 70.6m PlayStation 4 consoles since the gaming platform was launched in 2013, maintaining its commanding lead over Microsoft’s rival Xbox and sustaining momentum despite the surging popularity of Nintendo’s Switch.

“We had a tremendous Black Friday,” said Eric Lempel, senior vice-president at Sony Interactive Entertainment and head of PlayStation Network, in an interview.

Thanks in part to a $100 discount to the base model of PS4, Sony’s console sales over the holiday shopping weekend were the biggest in PlayStation’s 23-year history, he said.

The sales figures suggest that Sony is outselling Microsoft’s Xbox by two to one, said Michael Pachter, analyst at Wedbush Securities.

“Consoles have been hurt by smartphones and tablets and the resurgence of PC gaming, so 70m is a great number,” said Mr Pachter.

PlayStation has become an increasingly important contributor to Sony’s bottom line in recent years. The Japanese group said earlier this year that a combination of video games and superhero movies would drive it to record profits.

In October, longstanding PlayStation chief Andrew House said he would leave Sony after 27 years, to be replaced by the previous PlayStation Network head John Kodera.

While the PS4 is now well established, it is still early days for the virtual reality market, which has yet to see significant uptake from consumers.

“We need more consumers to understand what VR is,” said Mr Lempel, while adding that Sony was “really happy” with 2m units sold. “This is a first generation of a brand new technology,” he said.

Sony launched its VR headset in October last year, shortly after Facebook’s Oculus Rift and HTC’s Vive, and had sold 1m units by June of this year.

The company quickly became the market leader for high-end VR, thanks to its lower price and the ability to connect to the already popular PS4 console. Oculus Rift and HTC Vive require a more expensive PC to run but have cut their prices in recent months to spur sales.

More than 12.2m games have been sold for PlayStation VR, with 150 titles available, Sony said. That compares with 617.8m PS4 games sold.

The VR market has developed more slowly than some early proponents had hoped, after Oculus was acquired by Facebook for $2bn in 2014.

To spur adoption, Sony has experimented with sending prospective customers a VR headset to try at home, giving them two weeks to test it before deciding to buy it or return it.

“It’s all about getting consumers to experience VR,” Mr Lempel said.

Mr Pachter blamed a limited software line-up for the industry’s relatively slow sales but said the launch this year of popular console franchises such as Resident Evil and Skyrim on PlayStation VR gave the format a boost. Doom, another popular game, is coming out for PlayStation VR soon.

Other hardware makers are also working to solve VR’s limitations such as bulky headsets and complex set-up, Mr Pachter said. “I think there is a low probability that VR will go away,” he said.

“I also think there is a low probability that VR will be widely adopted and wildly successful in the next five years. But in the next 30 years? Yes.”

This article was originally published by Financial Times.