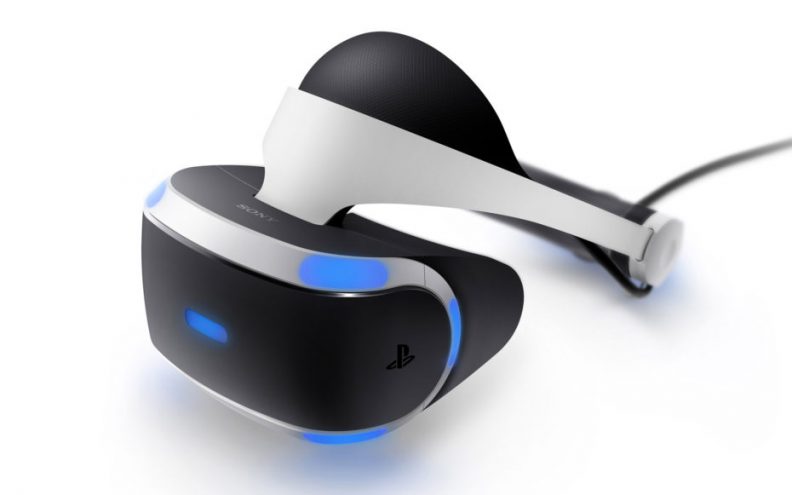 The impressive-but-sometimes-rickety PlayStation VR headset is due out October 13 for $500, making it one of the most affordable ways to jump into this new technology — especially for the 49 million people who already own a PlayStation 4. The device enables you to enter simulated worlds in games like Batman: Arkham VR, Until Dawn: Rush of Blood, and SuperHyperCube. The combination of content, pricing, and simplicity may mean that Sony could take a dominant position in the market over competition like HTC and Oculus.

While the HTC Vive and Oculus Rift debuted earlier this year, their market share has grown slowly. But now, it seems like Sony could convince a lot more people to spend their money on a head-mounted display.

“Sony’s Shuhei Yoshida and his team are whip-smart,” Tim Merel, founder of tech adviser Digi-Capital, told GamesBeat. “They saw their pure gamer strategy for PS4 win the current console market. PSVR is playing the same game, as it has the purest focus of any of the current consumer VR headsets. It’s all about games and nothing else.”

For months now, experts have claimed that the VR industry could generate as much as $40 billion in revenue by 2020, but that’s if you include business applications, productivity tools, and everything else beyond gaming. But Merel points out that Sony is ignoring that wider potential to focus on its core consumer base of people who love PlayStation.

“Together with PS4’s healthy installed base, PSVR is set to do for current generation of high-end VR what PS4 did for current generation consoles,” Merel said. “This is helped enormously by Sony’s internal games development capabilities — leading lights like Magic Lab’s Richard Marks — and the strong community of existing PS4 game developers.”

SuperData Research founder and analyst Joost van Dreunen agreed that this is a sign that the consumer market is primed to jump on VR, but he cautioned the medium still has a long way to go.

“It’s important to remember that it is early adopters that are currently buying the device,” said van Dreunen. “What characterizes the introduction of any new platform is the initial zeal from a subsegment of the consumer market to try the new hardware, but the large majority are still in ‘wait-and-see’ mode. Sony has set itself up properly by providing a well-priced package, a demo that can easily be shared, and the scheduling of half a million in-store demos. But without published numbers on total units, the future of consumer VR is not yet set in stone.”

But while the future for all of VR is still foggy, Wedbush Securities analyst Michael Pachter sees this as a major opportunity to expand that fabled “consumer VR” space.