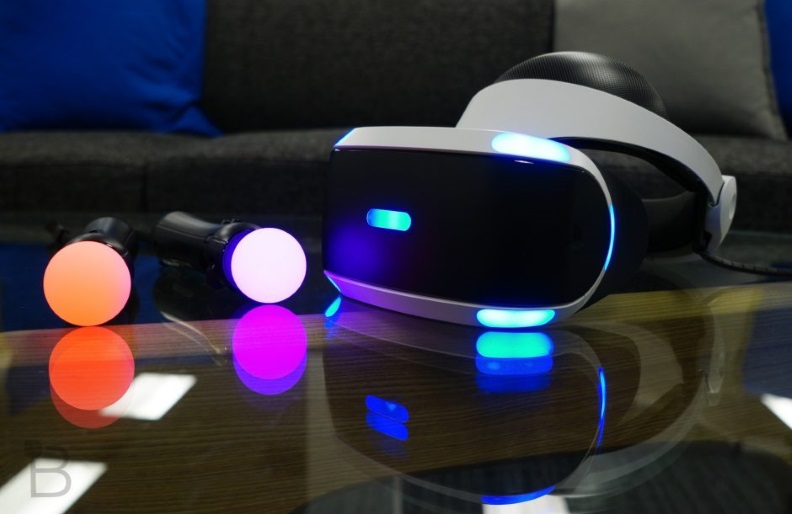 One of the biggest barriers to consumer adoption of virtual reality is getting the tech in people’s hands — or rather, strapped to their heads. Sony is attempting to address that adoption issue with a new program that lets PlayStation VR-curious buyers try the system out at home. And if they don’t like it, they can send it right back.

That program is currently only open to select PlayStation Plus members in the United States. Those selected will receive a unique registration code, via email, that lets them reserve a PlayStation VR “trial bundle.” That bundle includes a PlayStation VR headset, PlayStation Camera, PlayStation Move controllers, The Elder Scrolls 5: Skyrim VR on Blu-ray disc and the PS VR Demo Disc 2.0. (That’s the same contents as the recently released PlayStation VR Skyrim bundle, which retails for $449.99.)

If you are eligible and want to take part, Sony will require a credit card. They’ll put a hold on your card and send you the bundle, which you can keep for a few weeks.

“When you’re all done trying VR, you can decide if you want to keep the bundle or return it,” Sony said on the promotion’s official website. “If we don’t receive the complete undamaged bundle back within 10 days of your trial end date, we’ll assume you want to keep it and charge you card.”

Sony will charge you $299.99 if you keep the bundle, which actually sounds like a pretty good deal.

There are some terms and conditions worth reading through if you’re part of the select group. The promotion is only available between Dec. 1-14 and limited to 1,400 eligible participants.