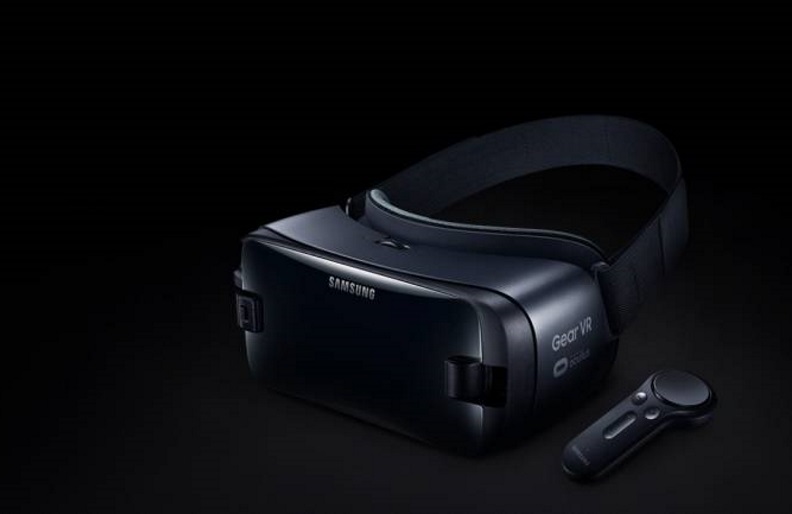 Gear VR is the only VR headset that supports Note 8’s 6.3 inch display.

Smartphone and Android enthusiasts rejoiced after Samsung finally launched the much speculated Note 8 on Wednesday at a live event in the New York City. While the flagship device was busy grabbing the eyeballs with all the features it is packing inside its massive 6.3 inch body Samsung, silently introduced the all new Gear VR (Virtual Reality) headset.

Samsung said the latest Gear VR has been designed keeping just Note 8 in mind. In fact, the new headset is the only VR headset that supports Note 8’s 6.3 inch display. The headset will be available at a price of USD 129.99.

Though older VRs are not compatible with Note 8, the latest Gear VR is backward compatible with all the recent devices from Samsung such as S8, S8+, S7 and S7 Edge, among others.

Specifications wise, the headset is compatible with the latest Samsung devices which run on Android 5.0 version or above. Note 8 edition Gear VR is equipped with a controller in the box to assist in navigation. The headset also includes sensors such as Accelerometer, Gyro Sensor, and Proximity Sensor.

Surprisingly, Samsung had kept the Gear VR launch extremely low key. However, it is available for pre-order now at Samsung.com and Amazon in the US. [Transport yourself into the world of virtual reality with the Samsung Gear VR headset]

Samsung had released a new VR headset when it launched S8 and S8+ handsets, just about five months back, which unfortunately doesn’t support Note 8. However, it would be fair to expect the new Gear VR to be compatible with devices Samsung will be launching at least in the near future.

This article was originally published by Moneycontrol.