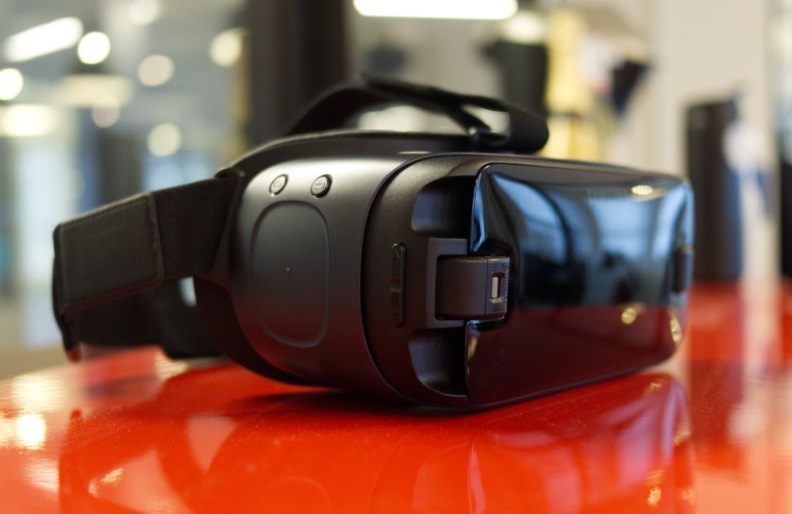 All eyes may be on Apple for its big WWDC 2018 event, where we expect to learn about iOS 12 and more, but Samsung is slipping in with a hefty discount on its well-regarded virtual reality headset.

You’ll find the deal online at Amazon, Best Buy and Samsung now through June 16, so act fast if this new Gear VR price is speaking to you.

Of note, Amazon actually has the headset listed for $89 right now, while Samsung is selling the headset for $94.99, so you’ll save even more, though who knows how long these discounted-discount prices will last.

The Samsung Gear VR, which ranks among the best VR headsets of 2018, also includes a controller for the price.

Compatible with Samsung phones, including the Galaxy S9 and Galaxy S9 Plus, the Gear VR has a host of games and apps available to play right out of the box.

One new app that just launched is Oculus Venues, a live-event viewing experience that lets you tune into concerts, comedy shows, movie screenings and more.

Oculus Venues is also a social experience, letting you connect with family, friends or even complete strangers who share your interests in VR.