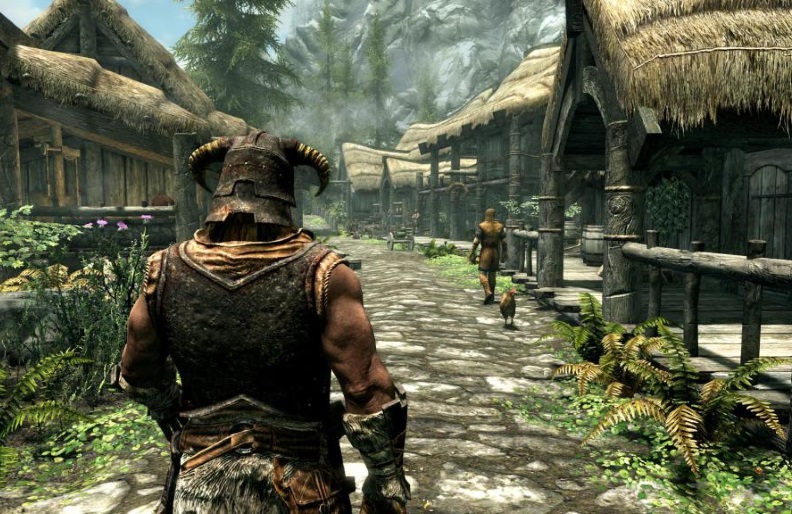 Why we care: While virtual reality is still a bit of a curiosity to many people, perhaps the biggest potential many see for it is in gaming. Sony Playstation has been pushing its PSVR system hard, rolling out games at a furious pace–now with about 100 different titles available. Earlier this year, Senior VP and Head of Playstation Network Eric Lempel told me that marketing VR can be a challenge. “This is something new that the majority of people out there don’t really know what it is, or they’ve experienced some form of it that isn’t quite Playstation VR,” he said at the time. “So going into this, there were a few things we wanted to make sure we did, which was trying to pass along some of the magic of the PSVR experience through a spot.”

The new Skyrim ad keeps that theme going, and Lempel says the goal was to really lean into the sensory experience of VR.

“We’re using some of the same tactics–there’s still a good portion of experiential where people can go out and try VR, because that really is the best way to understand what it is,” says Lempel.
This article was originally published by FastCompany.