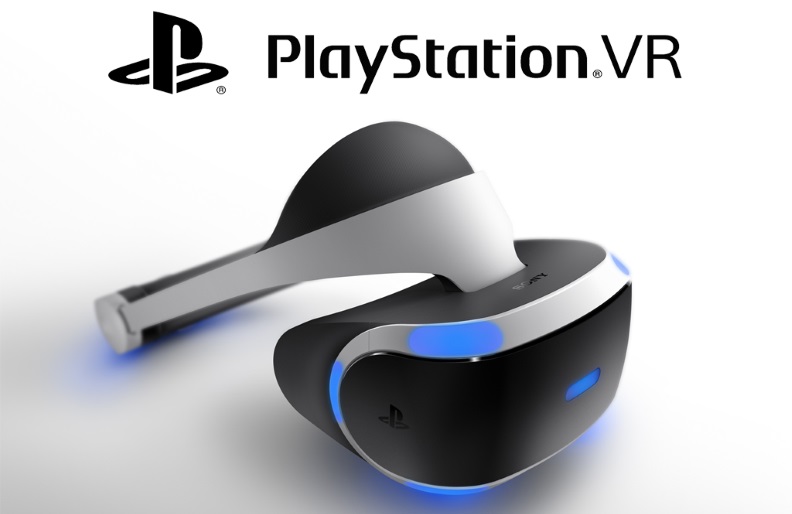 Here’s a relatively cheap way to jump into PSVR.

Price is one of the major impediments to widespread adoption of virtual reality. Like other VR headset manufacturers, Sony has worked to address that–earlier this year, it cut the price of a bundle that includes PlayStation VR and its required camera, but that didn’t do anything for people who already owned a PS4 camera. A new deal at Target, however, looks to be a great option.

Target sells the PSVR headset on its own for $300. A Target Cartwheel coupon this week cuts its price by 25%, bringing it down to $225 before tax. That’s as cheap as you can expect to find it and is an ideal way to get the headset if you already own a camera. Keep in mind that Cartwheel coupons are usable in-store only, so you’ll need to track down a retail location with the headset in stock. You can check availability on Target’s website.

Even if you don’t have the camera, you can pick it up for about $45 at Target or Amazon. That brings the combined price to $270, which is still a far cry from the $400 price of the official PSVR and camera bundle. It’s even less than the recent $300 deal that Sony offered.

PSVR celebrated its one-year anniversary last week. Sony marked the occasion by announcing that more than 60 games are on the way through “early 2018.” That includes some big-name games, including Doom VFR and Gran Turismo Sport.