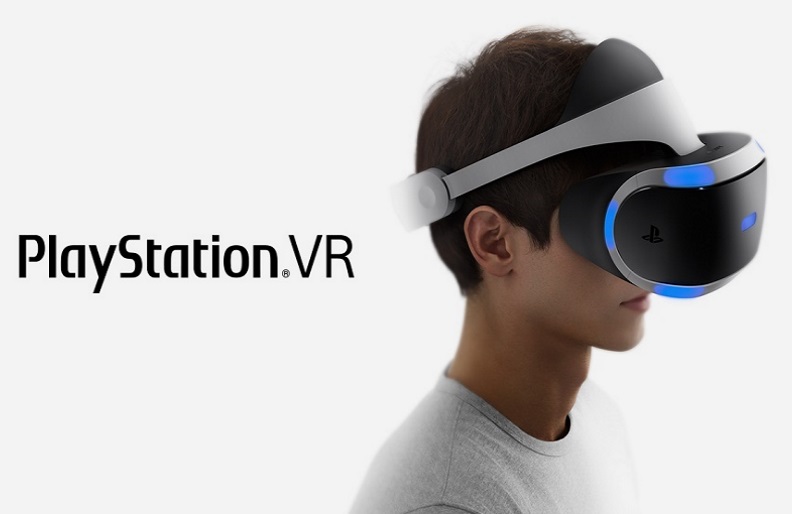 PlayStation VR (PSVR) is a fantastic VR headset, but one of its biggest issues is the tracking system. A new job listing suggests Sony is working on something new to improve that aspect.

PlayStation’s London-based R&D lab is looking for an R&D Engineer who will “work on tracking systems and drivers for a VR related project” that goes unnamed. Better yet, the listing says the successful candidate will be responsible for “Development and integration of tools, APIs and device drivers for VR including image processing and tracking using multiple sensor data.”

Those last three words could mean big things for the future of PSVR. Currently, PSVR’s tracking system utilizes a single camera hooked up to the PlayStation 4 console. It allows for 360 degree tracking of the user’s headset by following a set of lights that emit from the shell when in use. However, it’s impossible to use PlayStation Move controllers in a 360 degree environment with this system, as their own lights are occluded by the user’s body when facing away from the camera. The use of a single camera also causes drifting issues for many players, with controllers moving when held still and headset tracking shifting slightly at all times.

The use of the term ‘sensor’ could apply to a variety of aspects, though, including multiple sensors within a single device.

Not only could multiple sensors enable 360-degree tracking on PSVR but it could also provide more reliable positional data to stop drifting.

This isn’t the first time we’ve heard mention of improved tracking for PSVR. Back in February, we reported on the reveal of a patent for a new device that could track the headset much in the same way the SteamVR base stations tracking the Vive. Could this be the project this role is advertising for?

Either way we might not find out for some time. It’s quite possible this we’re looking at the early workings of a refreshed tracking system for whatever VR experience is available on the next PlayStation console, which we’re not expecting to be announced for a few years yet. Or, of course, it could all be nothing.

We’ve reached out to Sony to ask for more information about its work in this area, but haven’t heard back at the time of publication. We will update this story as we learn more.

This article was originally published by UploadVR.