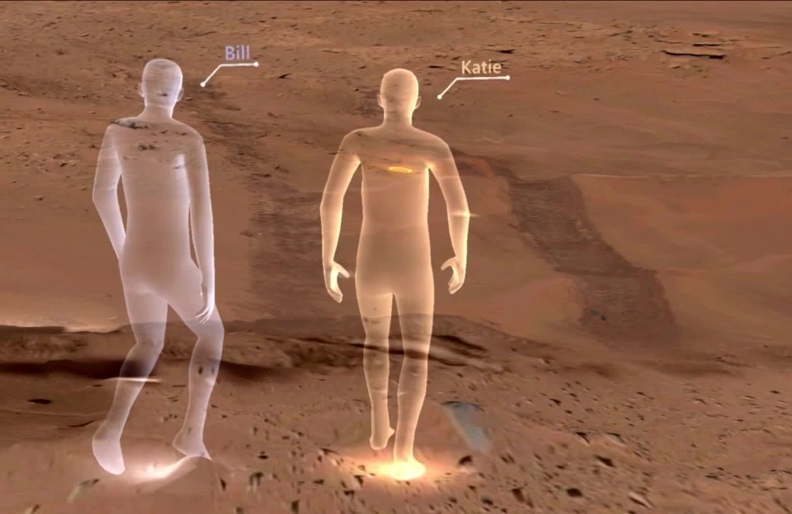 (WFLA) — NASA and Google have teamed up to let space enthusiasts explore outer space without even having to leave their homes.

It virtually transports users, wherever they are, to Earth’s neighboring planet in the solar system. Users can do so on a computer, phone or a virtual reality headset.

The technology simulates walking on the red planet and gives close-up views of discoveries that have been made by the Curiosity rover.

You can learn more, or do some exploring, on the program’s website.

NASA says the experience was adapted from the Jet Propulsion Laboratory’s OnSight software, which is used to help scientists visualize the rover’s surroundings as they plan its route. The software was developed using WebVR, an open-source standard, with support from Google’s Creative Labs team.

“We’ve been able to leverage VR and AR technologies to take our scientists to Mars every single day,” Victor Luo, lead project manager at JPL’s Ops Lab, said today in a NASA news release. “With ‘Access Mars,’ everyone in the world can ride along.”

Read more: NASA doesn’t have the funding to land humans on Mars

NASA’s other forays into VR and AR include “Mars 2030,” an immersive VR experience created in collaboration with Fusion Media Group; “Destination: Mars,” a mixed-reality presentation that NASA and Microsoft put together for NASA’s Kennedy Space Center Visitor Center in Florida; and ProtoSpace, a Hololens application that JPL is using to tweak the design for NASA’s 2020 Mars rover.

We won’t really know what these exoplanets look like until we create telescopes big enough to get a snapshot. But the views come close to scientists’ conceptions — so close that NASA used the imagery of WASP-121b to illustrate a report about the weird planet’s stratosphere in August.