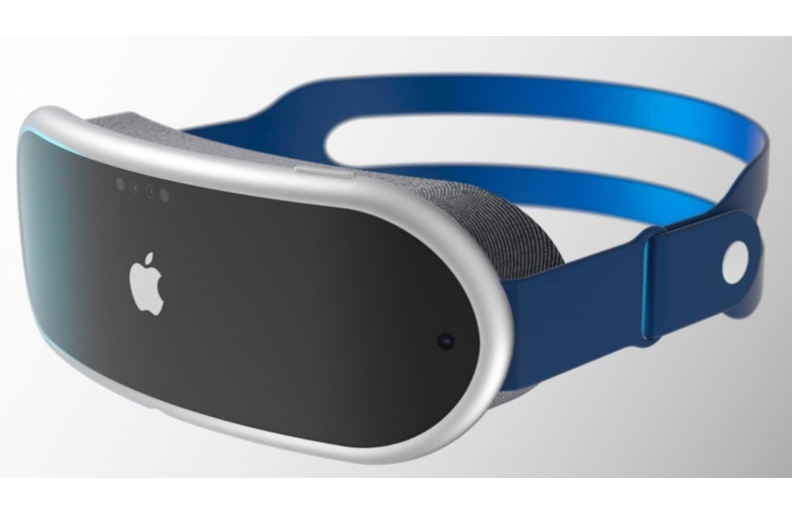 Apple’s first augmented and virtual reality headset will need to be tethered to an iPhone for its most advanced features, much like non-cellular Apple Watch models, new chip details suggest.

The Cupertino tech giant completed work on the Apple AR chips in 2020. According to The Information, the physical designs for the three AR/VR chips are complete, and the silicon is now ready for trial production.

Sources familiar with the development of the device say that Apple supply chain partner Taiwan Semiconductor Manufacturing Co. will make the chips. Mass production is at least a year away.

Additionally, The Information has learned more details about the Apple AR SoC. For example, it lacks the neural engine and machine learning capabilities of Apple’s other silicon.

The lack of advanced machine learning features is due to the fact that the headset is meant to communicate wirelessly with a host device, presumably an iPhone or computer. The host device will have the computing tasks required to display virtual, augmented, or mixed reality images.

All of those features are a key to processing ultra-high-resolution video from the headset’s, which could allow the device to replicate “the resolution and detail of what users see in real life while displaying digital imagery and information in front of their eyes.” However, the SoC also has its own central processing unit, suggesting that it could operate in a less advanced standalone mode.

The chip’s design is based on TSMC’s 5nm manufacturing process, indicating that it won’t be a cutting-edge piece of silicon when it launches. However, The Information sources said the headset’s chip doesn’t need to be as compact or powerful as an iPhone’s.

In addition to the SoC and the two other chips, Apple has also reportedly wrapped up designing the image sensor and display driver for the headset. However, TSMC has run into manufacturing bottlenecks producing the chip.

Apple is widely thought to be working on several head-mounted devices, including a lightweight “Apple Glass” device that could pair with an iPhone and a more advanced — and expensive — mixed-reality visor.

The specific device named in Thursday’s report appears to be the MR headset, which The Information previously reported would pack ultra-high-resolution displays and advanced eye-tracking technology. That device could debut in 2022, with the lighter and sleeker “Apple Glass” arriving the following year.

This article was originally published on AppleInsider by Mike Peterson