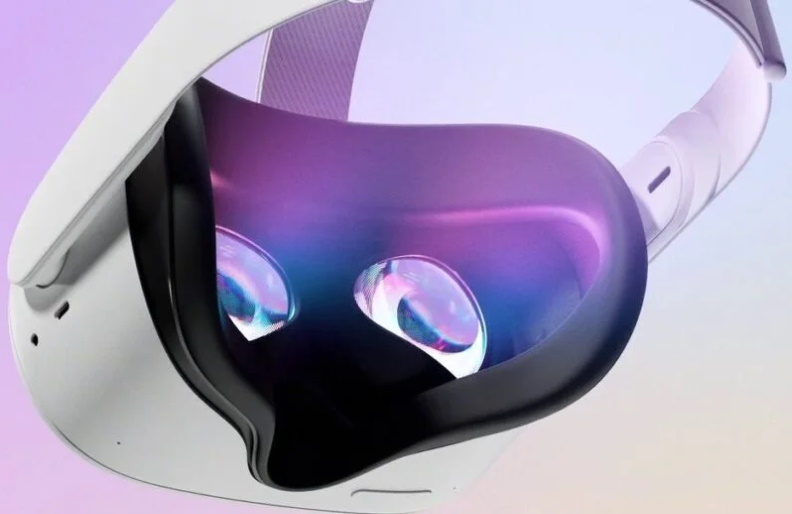 We’ve found all the latest information on the Oculus Quest 3, here’s the definitive guide for what to expect in the next virtual reality headset.

CEO Mark Zuckerberg has already been kind enough to confirm there is a new VR project on the way. While it’s not confirmed to be the Oculus Quest 3 yet, the fact he alluded to Quest 2 content being forward-compatible suggests a successor is in the works.

Keep scrolling to find out everything we know so far about the newest Oculus headset, and make sure to keep this page bookmarked, as we’ll be updating it as new information comes out.

Since the Quest 2 debuted only last year, we would guess that the newest headset won’t be around until 2022 at the earliest.

Looking back to the first Oculus Quest, there was a year and a half gap between the original and the second headset, and we would expect a similar pattern for the release of the Quest 3.

Plus, there are rumors that both Sony and Apple will be releasing new VR products in 2022, so it’s very possible that Oculus will release its own newest product around the same time in response.

Since we have a lack of information here, the price is something we’ll have to make an educated guess on. The Oculus Quest 2 came in two variations, the 64GB model and the 256GB model.

The first was priced at $299 at launch with the second costing $399, so it wouldn’t be unreasonable to expect the next-generation version will sit at around that mark.

It is possible that Oculus will try and cut down the price, however, any major upgrades to the system might actually up the price, so it’s too early to tell.

Since we’re working off of rumors and expectations, there are a few guesses we can make on the Oculus Quest 3. Firstly, it’s widely thought that it will have at least a 120Hz refresh rate since the Quest 2 is now working at that standard.

Looking at the VR world also might clue us in, as features like light-field imagery are becoming more popular, as it better helps to create a realistic view of the world.

It also wouldn’t be too shocking if we saw upgrades to the hand tracking technology, as seen with the PS5 DualSense controller, there are ways to incorporate haptic feedback into games for a more immersive experience.

This article was originally published on Trusted Reviews by Gemma Ryles