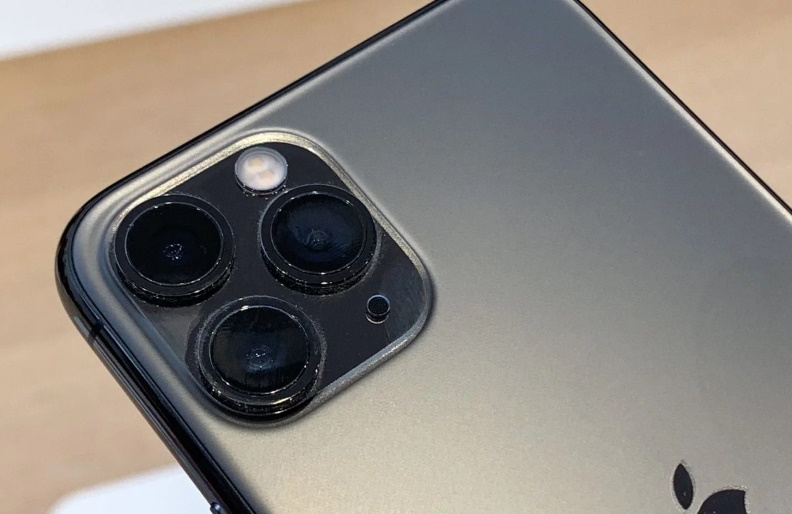 The goal is to bolster Apple’s work on AR.

Apple acquired Camerai, an Israeli startup, between 2018 and 2019. It’s a computer vision company and it has been helping Apple in its AR developments.

The iPhone maker is known to buy smaller startups quietly to boost its business. Nearly two years after, the latest news about this acquisition leaked out. It was first reported by a newspaper in Israel.

According to the newspaper, Apple stated that it bought 25 companies in 2019. Some of them have been disclosed in the media while others were done covertly. The majority of the companies were small. That’s why they didn’t make the headlines.

Although Apple focuses on internal development projects, it does procure some companies to bolster the projects’ progress. In the case of Camerai, it was sold to Apple nearly two years ago for tens of millions of dollars. It has now become a part of the company’s computer vision team.

Camerai raised $5 million since it was founded in 2015.

Apple’s acquisition of Camerai came at a time when Augmented Reality was at a peak of hype. Most big tech companies wanted a piece of it. In 2018, Magic Leap raised almost $1 billion in one round of funding.

When Apple acquired Camerai, the startup company’s employees were integrated into the computer vision team of Apple. Camerai’s tech has already been incorporated into Apple products.

Although there is no definite answer as to where Apple integrated it into its products, one can guess that it might have been injected in iOS 13 and iOS 14 when it featured major updates to its camera.

Camerai operated in stealth mode. Its platforms let apps and developers to create AR and graphics without having enough technical knowledge. When the tech industry couldn’t stop buzzing about AR’s capabilities, other companies approached Camerai to acquire. Besides Apple, Samsung and Alibaba were also interested in it.

The report said that Apple’s cameras have adapted Camerai’s technology to make it easier for developers to include AR functionalities into their apps. The development has something to do with the photography feature and ARKIt.

The AR technology included in Apple’s technology can detect objects in a picture. It can outline the objects so they can be adjusted. It also created an SDK to enable developers to use AR tools so they can edit images refinery.

As mentioned, it’s not clear what features of Camerai’s technology contributed to Apple’s platform. However, the company introduced AR and other improvements related to the camera two years ago, including Portrait Mode which depends on machine learning.

The iPhone maker is also working on wearables that include mixed-reality environments. It is also rumored to release an Apple Glass, which is a headset-like device.

Israel has become a ground for big tech companies that are hunting for new technology to improve their own platform. The country has over 350 corporate companies from different countries that are searching for local innovation. Apple is said to have local research and development operations here.