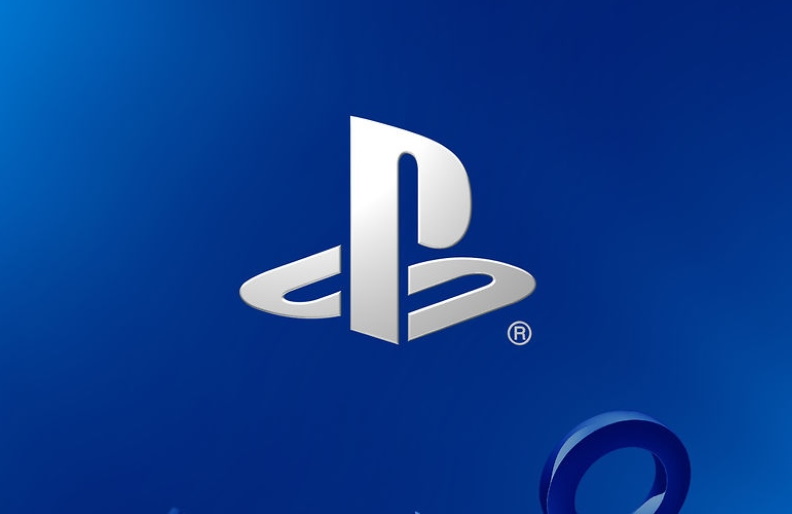 September’s PlayStation Plus free games seemed to have leaked with Hitman 2 and Predator: Hunting Grounds for PlayStation 4, and Overcooked! All You Can Eat as the PS5 bonus game. The leak comes from Dealabs who have correctly leaked previous PlayStation Plus lineups. The moderators for the site seem to have accepted the proof that the leak is legitimate, if they have any suspicions the posts are removed.

If the leaks are true that’s a nice selection of games. Predator: Hunting Grounds only scored 6/10 in our review at launch but has had many patches and tweaks since then. Personally, I found it to be rather fun and it captured the feeling of being hunted through a steamy jungle perfectly.

Hitman 2 is getting on a bit and has been superseded by Hitman 3 but scored a respectable 8/10 in our review. “Hitman 2 is full of the best Hitman stealth-action yet,” said Stefan. “Yes, it’s revolutionary in some ways, and you have to accept the series’ idiosyncratic take on the genre, but there’s space for it to keep growing with the return of Escalation missions and continuing Elusive Contracts.”

Overcooked needs no introduction, the game has been on PS Plus before. However, Overcooked! All You Can Eat brings Overcooked, its sequel, plus all the DLC and a PS5 upgrade.

All the games should be available to download for PS Plus subscribers from Tuesday 7th September.

Don’t forget the PS Plus games from August!

You can still download the PlayStation Plus games for August are Plants vs. Zombies: Battle for Neighborville and Tennis World Tour 2 for PlayStation 4, and Hunter’s Arena: Legends as the PS5 bonus game. All the games will be available to download until next Tuesday.