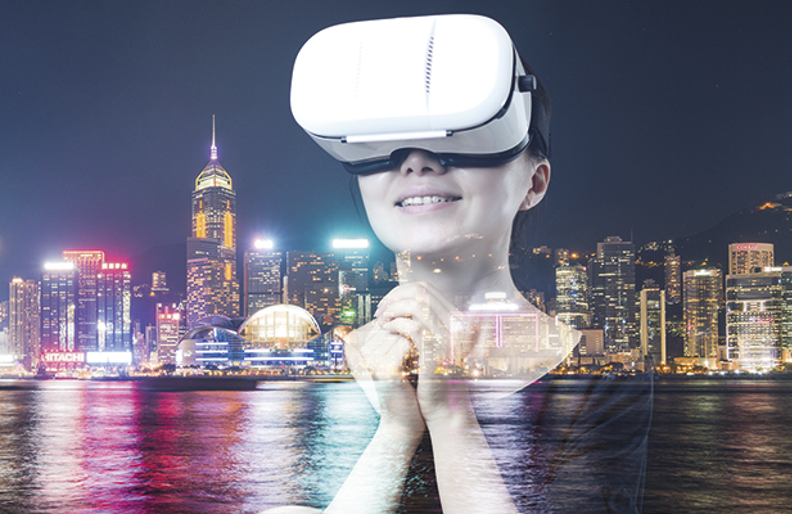 Virtual reality has the potential to revolutionize in-flight entertainment

Virtual Reality (VR) is gaining in popularity and will feature as part of in-flight entertainment (IFE) sooner rather than later, says Nikolas Jaeger, Founder and Managing Director, Inflight VR.

“The question is not if but when,” he says. “The first airline implementing a thought-through VR IFE system can set a real milestone in modern passenger experience and become a winner in the industry.”

VR offers completely new opportunities when it comes to IFE. By simply putting on a VR headset, passengers can escape from the cabin and become immersed in any reality they wish—from a relaxing beach scene to a thrilling game.

It will still be possible to watch Hollywood or Bollywood movies, but now—by wearing a VR headset—the cinema screen will appear so big that it wouldn’t even fit in an aircraft.

“VR enhances the customer experience on board, but it also offers a platform to drive ancillary revenues for the airlines,” adds Jaeger.

“Renting the VR devices is an option, but the real potential lies within the virtual world.

“Imagine being able to book hotel rooms you just checked out in 3D, to buy tickets to a Broadway show you just previewed as if you were in the first row, or to plan your next city trip after getting a virtual tour.

“There is literally no limitation to what you can advertise and sell within VR, a virtual duty free shop just being the beginning of it.”

To begin with, Jaeger sees VR as an additional service to current IFE offerings.

But ultimately, traditional seat-back screens may disappear. VR headsets will be cheaper and lighter.

“Of course, there are still challenges to overcome,” says Jaeger.

“There is the size and battery life of current VR hardware, the logistics of how to bring the headsets on and off board of an aircraft, and passenger adoption of a new technology, just to name a few.

“Nevertheless, they are all manageable and the hardware will improve over time.

“Maybe in five years we will be down to normal sunglasses or even contact lenses and we can equip a whole plane with VR devices.”