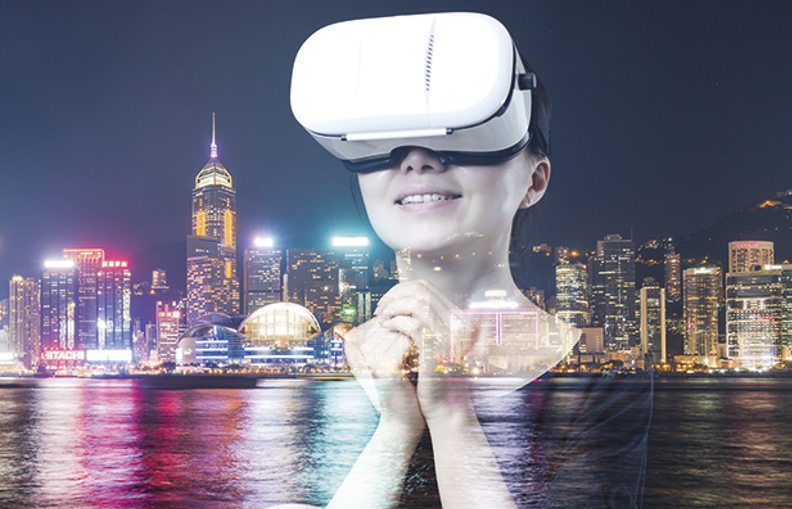 Virtual reality has the potential to revolutionize in-flight entertainment Virtual Reality (VR) is gaining in popularity and will feature as part of in-flight entertainment (IFE) sooner rather than later, says Nikolas Jaeger, Founder and Managing Director, Inflight VR.“The question is not if but when,” he says. “The first airline implementing a 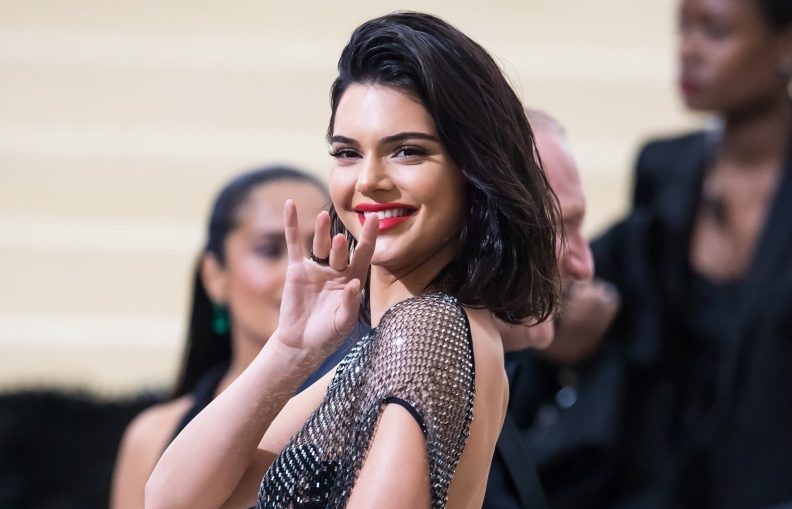 The series was shot with Google’s new Jump cameras. The latest Google Daydream series will give you a VR look into the closets of supermodels like Kendall Jenner and Cindy Crawford. The series -- aptly called Supermodel Closets -- was made in partnership with Vogue and Condé Nast Entertainment as a