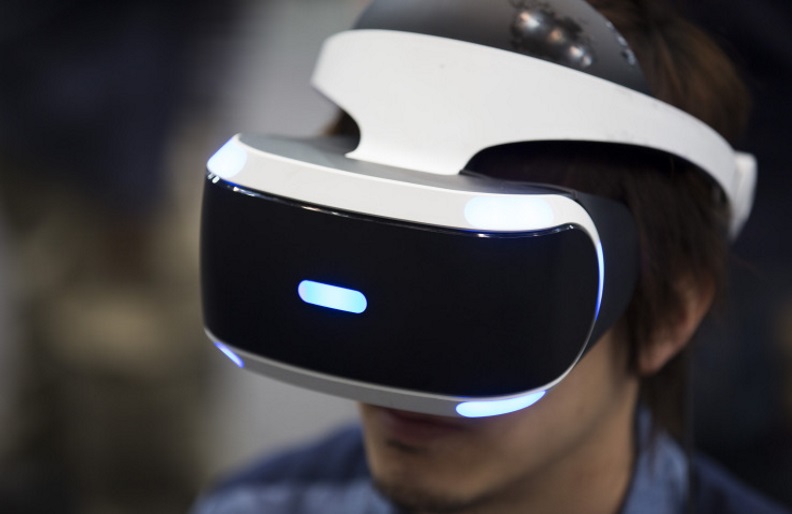 New UPS drivers will have to prove themselves in virtual reality before they can get behind the wheel of one of the company’s 10,000-pound trucks.

“It’s a game-changer for training.” Laura Collings, UPS training and development manager. “Nothing can really replace real-world training, but virtual reality complements it in a way that engages our employees.”

UPS wants its drivers constantly scanning roadways to be aware of potential trouble ahead. Virtual reality allows UPS to include a heavy dose of hazards in training, that a driver might not otherwise see when practicing in the in real world.

For example, in one instance a ball rolls out onto the street ahead of the virtual driver. UPS wants its drivers to immediately watch for a child that may dart into the street to recover it. The drivers are also taught to identify other problems, such as a billboard, tree or building that blocks their view.

With virtual reality, drivers have a chance to learn lessons and make mistakes without doing any damage.

Drivers of UPS package delivery trucks spend a month training. The first week is spent at a driver training center, followed by three weeks in the field shadowing an experienced driver.

UPS drivers used to train by having to identify hazards in virtual environments that were displayed on computer screens. But UPS executives wanted the more immersive experience that virtual reality provided.

The company told CNN it sees additional chances down the road to use virtual reality, such as for training mechanics on how to service an engine.

This article was originally published by WENY news.