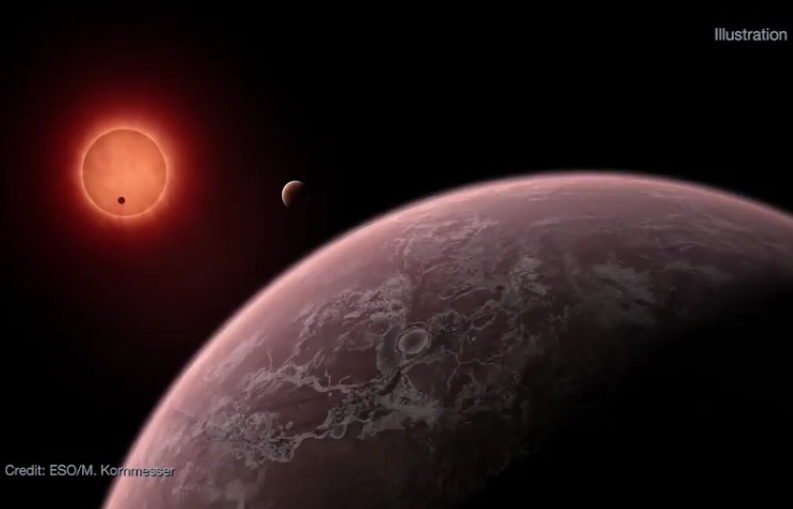 Scientists have redefined the conditions which could make an exoplanet potentially habitable, narrowing down the number of worlds that could become targets in the search for life beyond Earth.For a study published in The Astrophysical Journal, a team of researchers used 3D climate models incorporating atmospheric chemistry to examine the 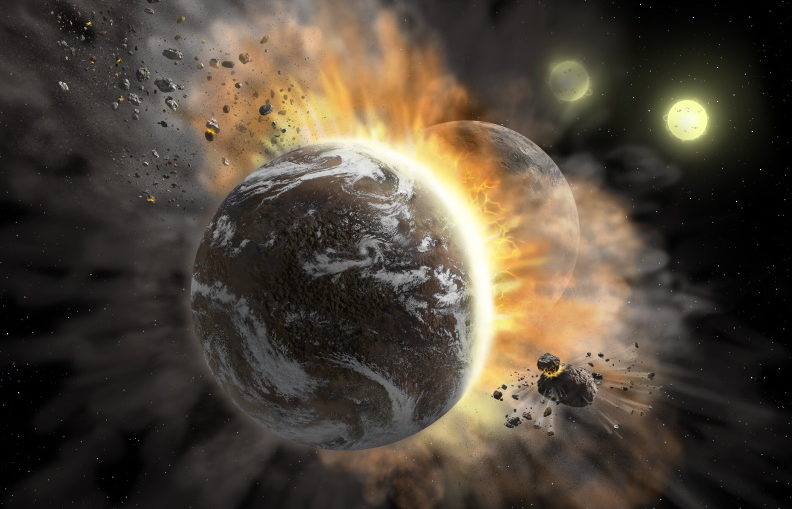 A dramatic glimpse of the aftermath of a collision between two exoplanets is giving scientists a view of what can happen when planets crash into each other. A similar event in our own solar system may have formed the moon.Known as BD +20 307, this double-star system is more than 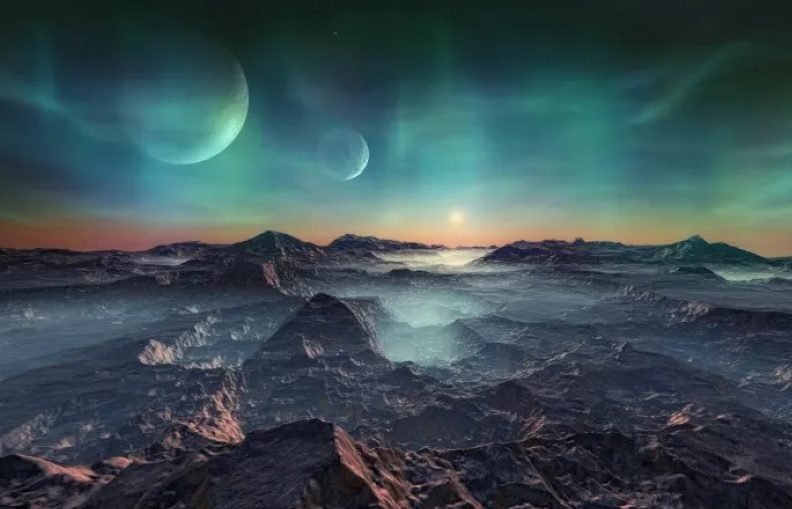 There may be many Earth-like planets scattered around the universe, a study has suggested, raising the possibility that other habitable worlds are out there—and that life may have evolved on it.The first exoplanets—a planet beyond our solar system—were discovered in the 1990s. Since then, thousands have been revealed, with over 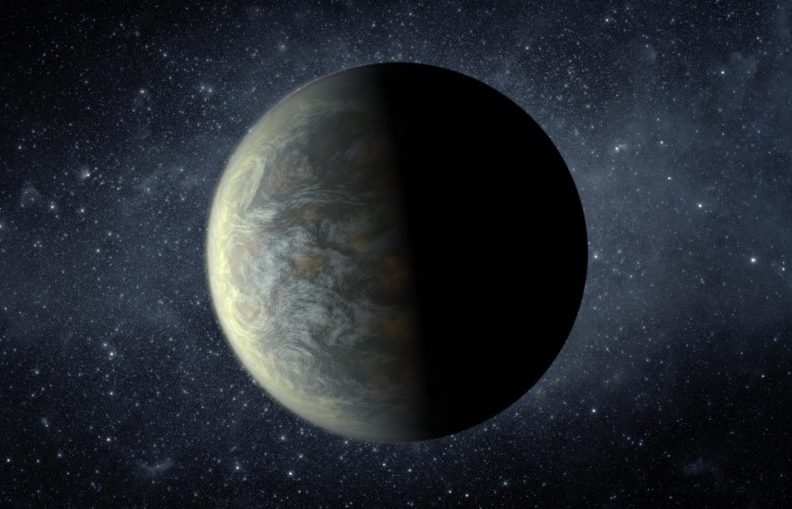 So far almost 4,000 planets have been discovered orbiting stars other than the Sun, and that tally is constantly growing. Now another 18 exoplanets have been added to the haul, but the difference this time is that all of them are roughly Earth-sized – much smaller than the Neptune-sized average 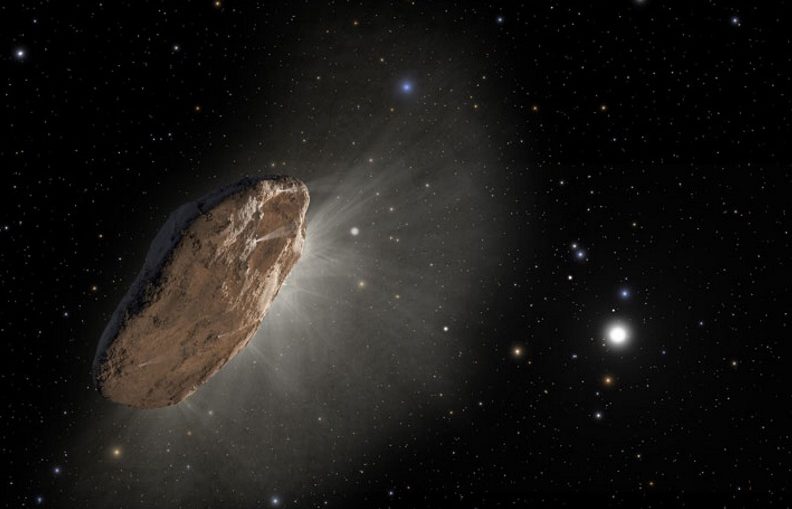 The first known interstellar visitor to the solar system is keeping astronomers guessing.Ever since it was spotted in October 2017, major mysteries have dogged the object, known as ‘Oumuamua (SN Online: 10/27/17). Astronomers don’t know where it came from in the galaxy. And they’ve disagreed over whether ‘Oumuamua is an 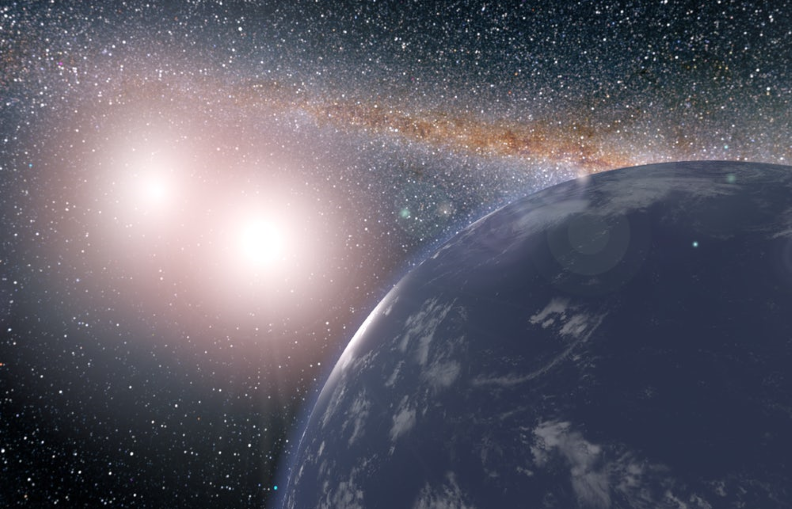 A new report mandated by the US Congress recommends that NASA should embark on a new tranche of exoplanet missions to determine if the solar system is a rarity and whether life exists elsewhere in the universe. The "Exoplanet Science Strategy" report by the National Academies of Sciences, Engineering, and 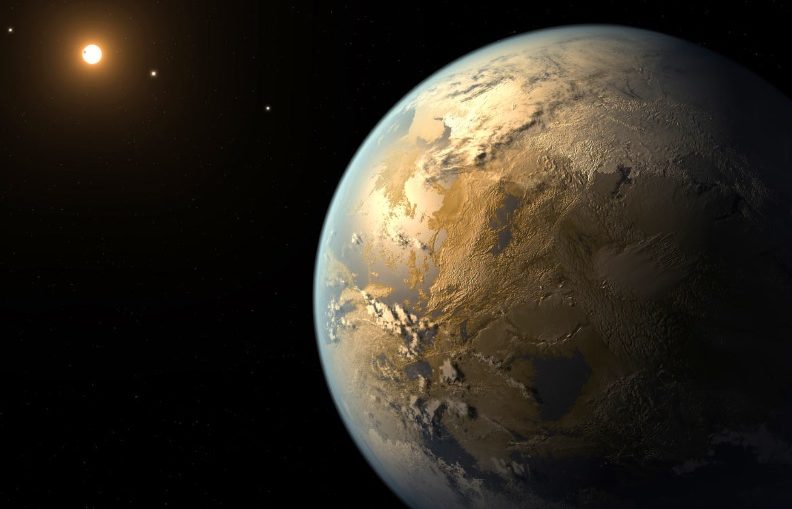 Biosignatures that vary in time and atmospheric gases that shouldn’t exist without life to replenish them could be two possible ways to detect life on exoplanets. Finding any life that might exist on other planets is extremely challenging. Even in our own Solar System, where we can send probes and orbiters to 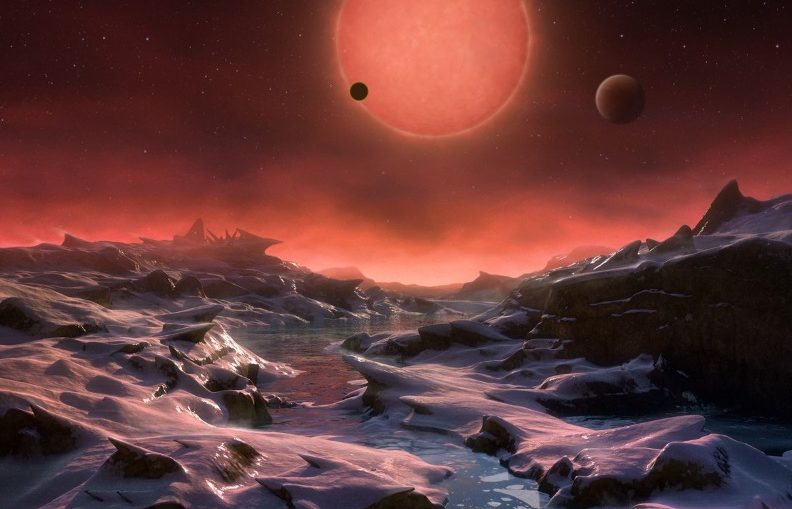 The Hubble and Spitzer House telescopes of NASA have produced stunning observations of ultrahot planets that has left physicists perplexed. Ultrahot Jupiters are popular places outside our solar system where the weather forecast is relentlessly hot, and the air is arid with no possibility of rains. Ultrahot Jupiter is a name that 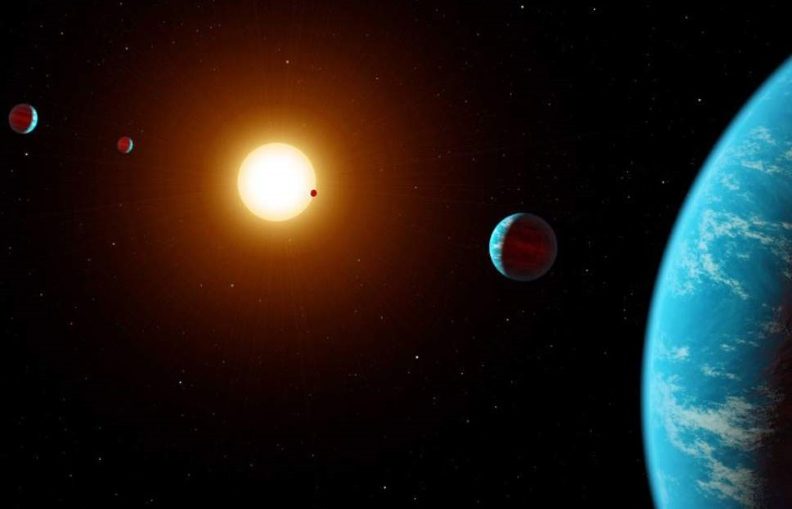 Scientists have found a mammoth 44 planets beyond our solar system in one go using data from the Kepler space telescope and others. These surveys usually find batches of fewer than a dozen planets.What’s more, Kepler only gathered this data after a technical problem reduced engineers’ control of the telescope back in 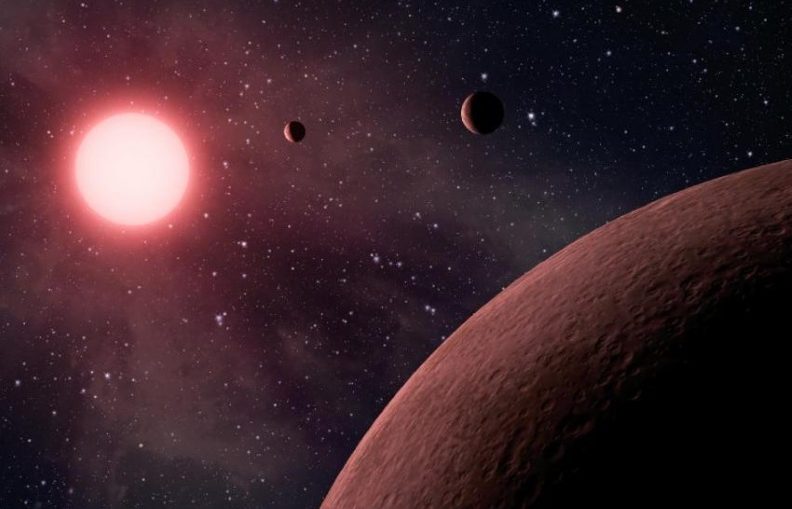 Scientists have identified a group of planets outside our solar system where the same chemical conditions that may have led to life on Earth exist. The researchers, from the University of Cambridge and the Medical Research Council Laboratory of Molecular Biology (MRC LMB), found that the chances for life to develop 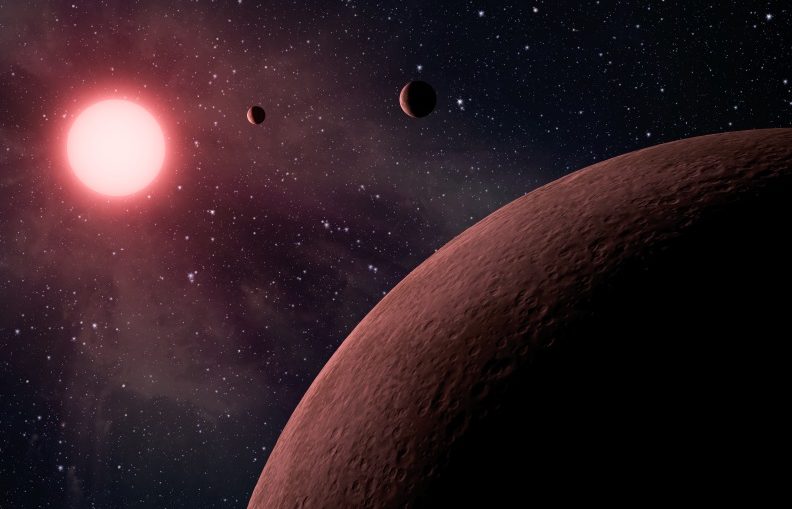 Over 3,700 exoplanets have been found lurking around our universe, and although each has its own unique set of characteristics, the vast majority have one thing in common: they orbit a single star. Researchers once believed that it would be near impossible for planets to survive outside of single-star systems,