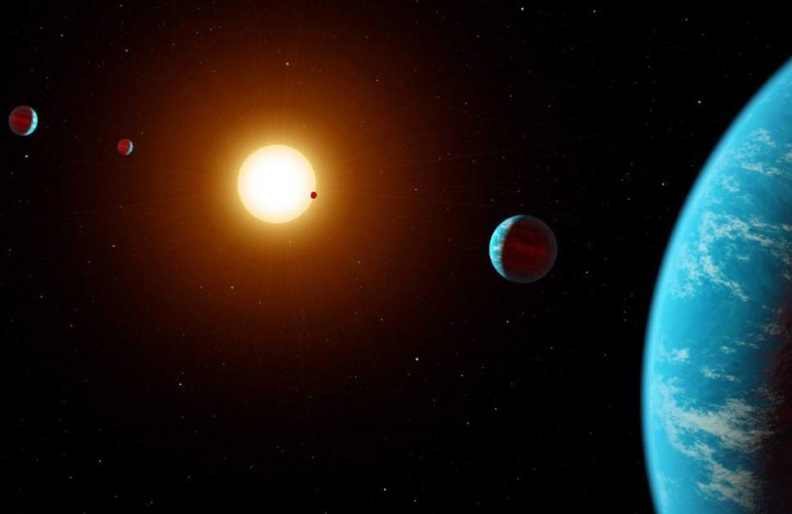 Scientists have found a mammoth 44 planets beyond our solar system in one go using data from the Kepler space telescope and others. These surveys usually find batches of fewer than a dozen planets.

What’s more, Kepler only gathered this data after a technical problem reduced engineers’ control of the telescope back in 2013.

“Two out of the four control-reaction wheels failed, which meant Kepler couldn’t perform its original mission to stare at one specific patch of the sky,” explained study author Motohide Tamura of the University of Tokyo in a statement. “This led to its contingent mission, ‘K2’—our observations came from campaign 10 of this mission.”

The researchers discovered a wide range of weird and wonderful planets—some as small as our own and others that zip around their host star in less than a single Earth day. Researchers reported their findings in The Astronomical Journal.

“It was…gratifying to verify so many small planets,” study author John Livingston said in the statement. “Sixteen were in the same size class as Earth, one in particular turning out to be extremely small—about the size of Venus—which was a nice affirmation as it’s close to the limit of what is possible to detect.”

Read more:  Scientists identify exoplanets where life could develop as it did on Earth

“Four of the planets orbit their host stars in less than 24 hours,” Livingston added. “In other words, a year on each of those planets is shorter than a day here on Earth.”

In addition to these validated planets, researchers also found 27 candidates that may prove to be real planets after further study. 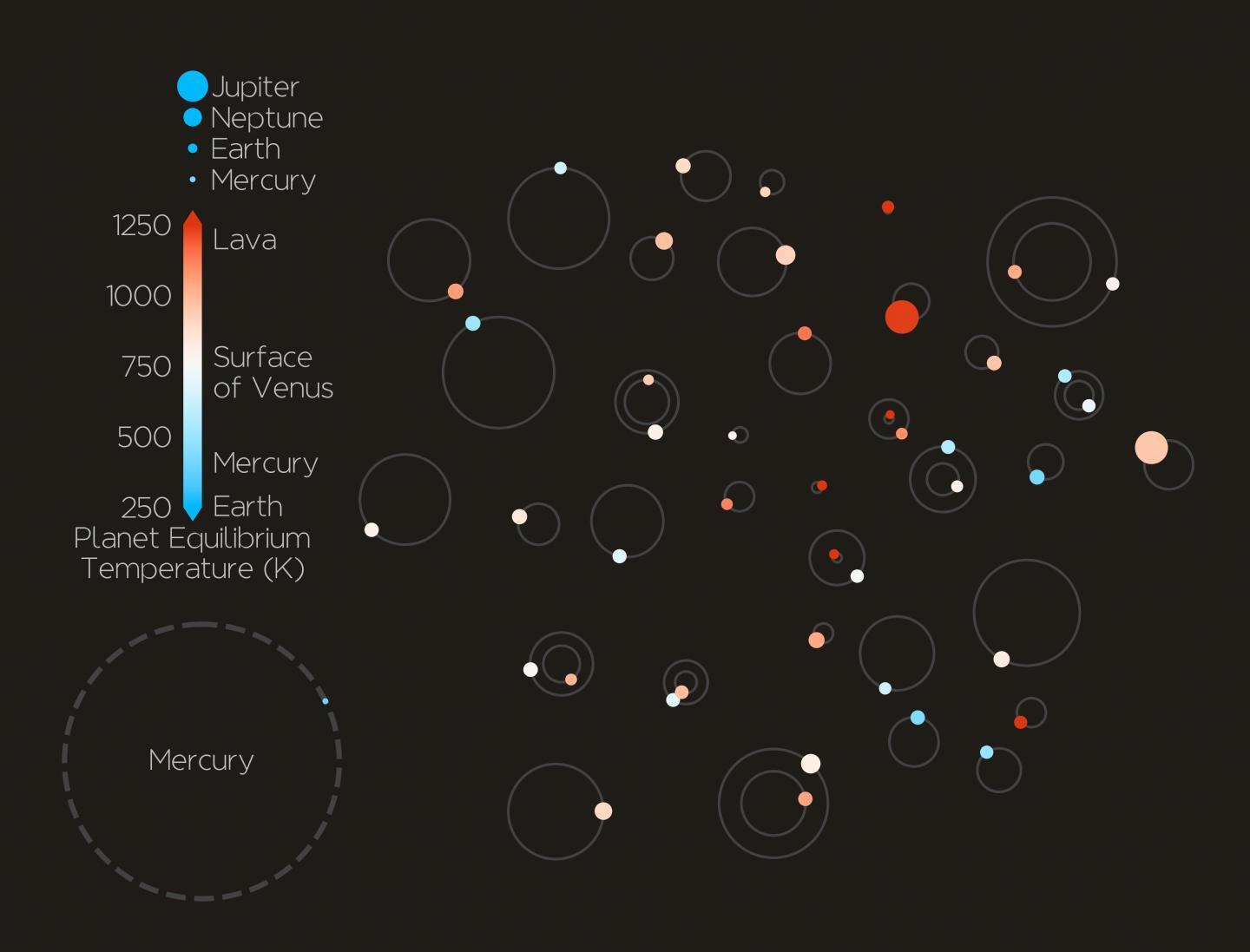 The future of Kepler, which has been floating in space for almost a decade, has been the subject of much discussion in recent weeks. “We’re lucky Kepler continues to function as well as it does,” Tamura said.

Low on fuel, engineers had switched it into a sort of hibernation to conserve enough energy to beam data haul to Earth, NASA announced in July. The veteran telescope woke up in early August, and began sending observation data back home, Space.com noted Friday.

The telescope has found more than 2,600 exoplanets over its Kepler and K2 missions. In fact, NASA recently announced Kepler had proved there are more planets than stars in the Milky Way.

Stars with planets are surprisingly common. In fact, thanks to @NASAKepler’s survey of the cosmos we now know there are more planets than stars in our galaxy! What does the discovery mean to you? Share your thoughts using the hashtag #MorePlanetsThanStars: https://t.co/Bsbd3QXp4f pic.twitter.com/LWZMk7XJQV