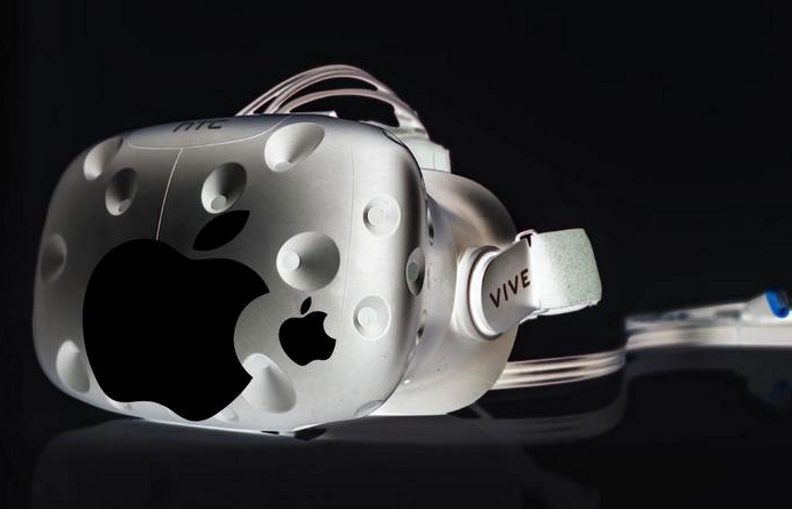 VR and mobile seem to go hand-in-hand in 2018, with the likes of Samsung's Gear VR and Google's DayDream now available for Android users - but what about those us with iPhones? Sure, there are third-party mobile viewers that provide a basic VR experience, but it's nothing compared to what 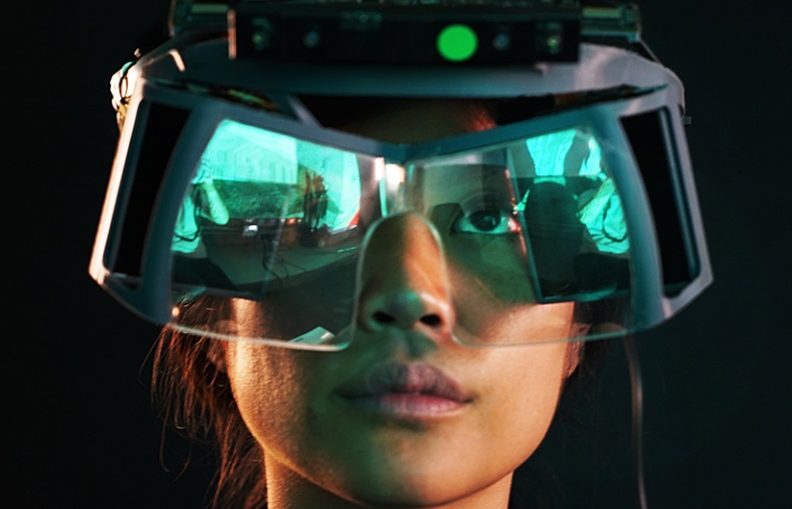 Best known for its standalone hand-tracking accessory, Leap Motion announced today that it’s bringing gesture controls into an inexpensive augmented reality headset, hoping to kickstart widespread interest in AR. Designed to provide a complete AR system with powerful hand tracking technology for consumers priced at around $100.Although rather than selling 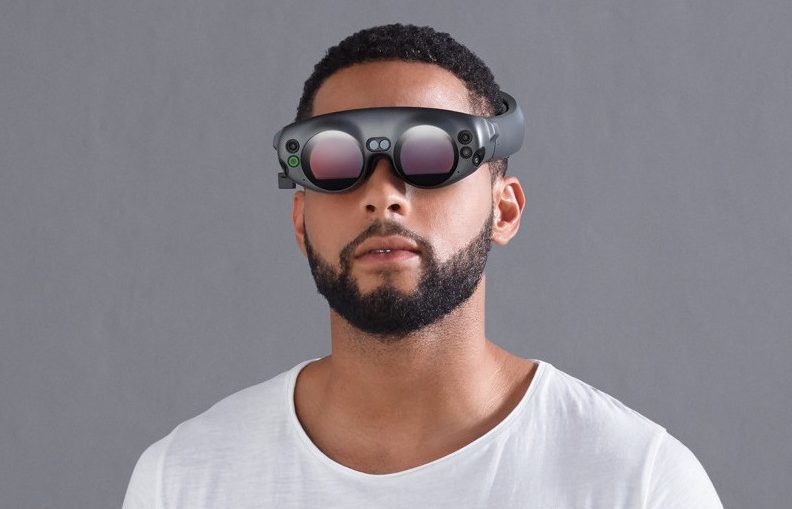 The Magic Leap is one of the most anticipated augmented reality headsets. The company plans to offer a variety of units for both consumers and professionals. The company's headsets will allow you to interact with virtual elements overlaid on the real world, creating a unique experience.Magic Leap has kept its 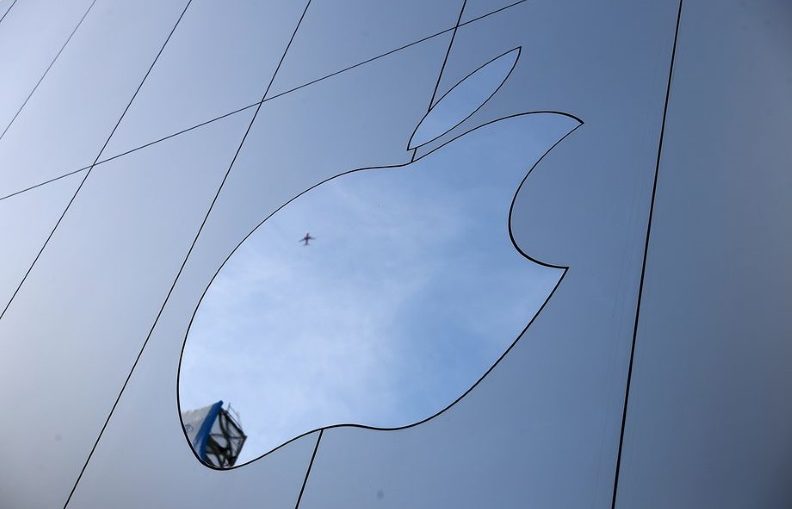 Apple has filed a patent for a device that appears to be much more lightweight than other Augmented Reality (AR) or Virtual Reality (VR) headsets introduced by Microsoft and Facebook-owned Oculus VR.A new patent application, published today with the United States Patent and Trademark Office and detailed by Slashgear, sheds 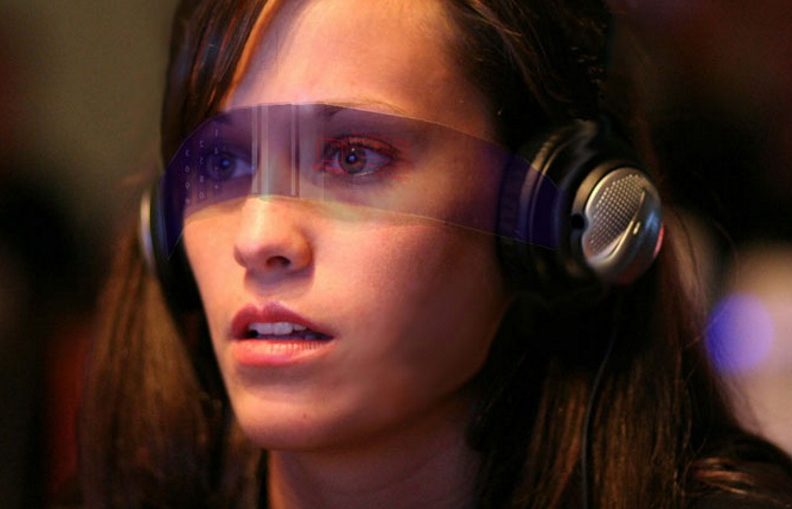 Over the past few years we’ve experienced real world examples of how virtual reality (VR) technology can transform the way we live, work and play for the better. But many companies and industry analysts are now turning their attention to the possibilities of augmented reality (AR) or mixed reality (MR) 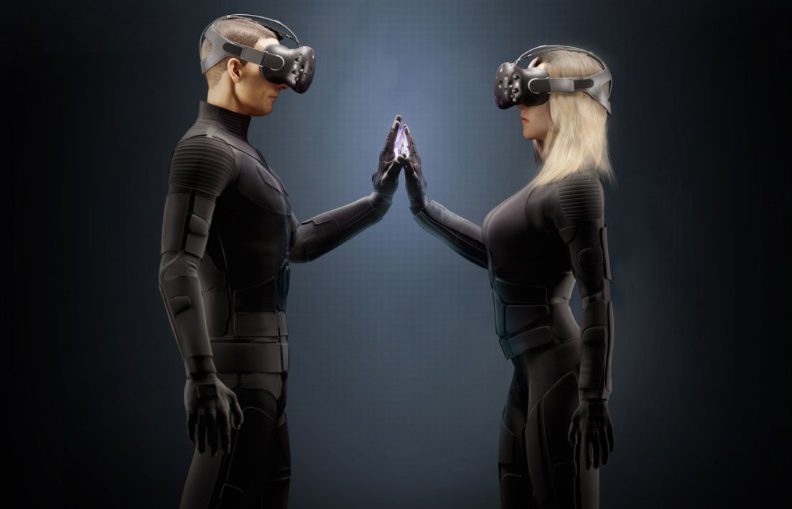 Augmented reality (AR) and virtual reality (VR) fit in with the glitz and glamour of the Consumer Electronics Show (CES). Evidence of it can be seen with all of the AR and VR head-mounted displays (HMDs) popping up throughout the space. The market has changed significantly from hiccups like Google 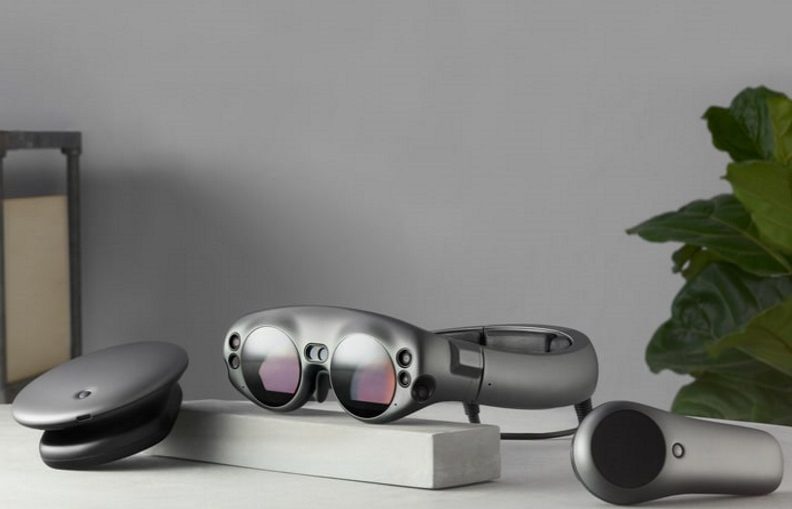 Magic Leap has finally revealed at least an iteration of the augmented reality head-mounted display they’ve been raising huge amounts of funding to create; circular goggles that aim to change the way we experience the world.Whether they have solved the problem of vergence and accommodation, through some sort of light-field or other display technology 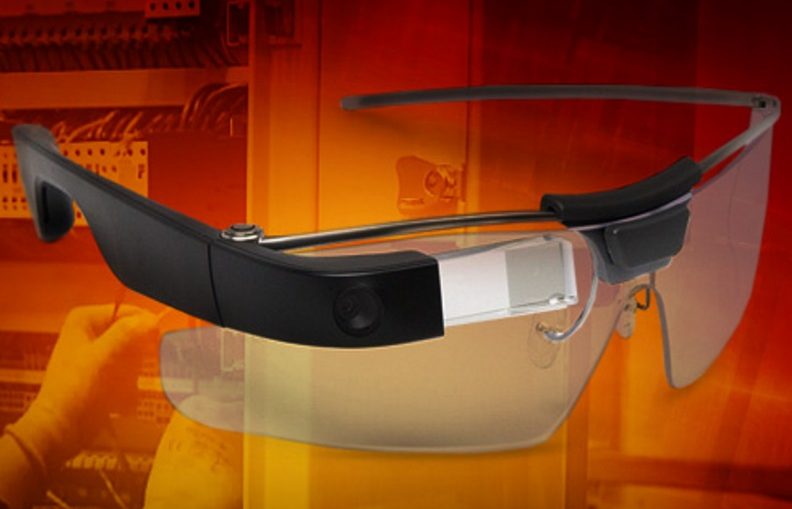 Augmented reality is roaring back to prominence as one of Silicon Valley's favorite frontier technologies, nearly three years after Google's brief, unsuccessful run at the market with its infamous smart glasses.When criticism of the Google Glass over privacy and safety concerns led some bars and restaurants to ban the then-$1,500 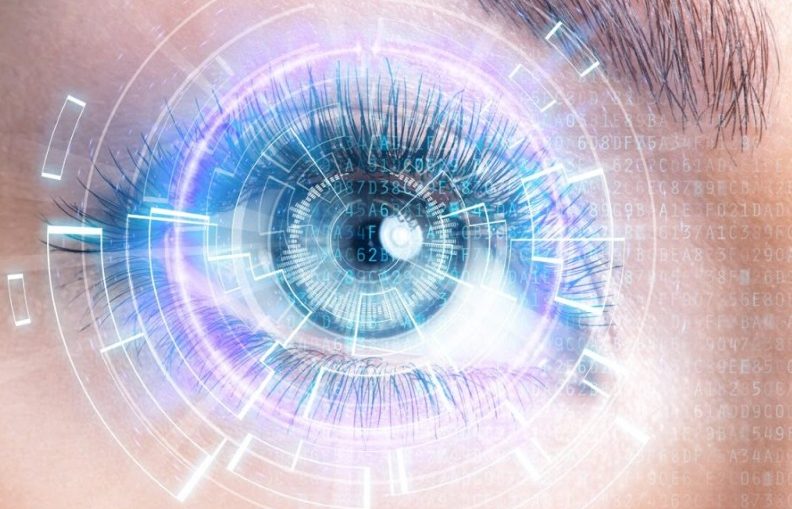 An exciting year for consumer technology is up ahead. Smart home gadgets will continue to flood into our lives in 2018, led by user-friendly hubs like the Amazon Echo and Google Home. We're going to move around differently as well — not only on increasingly automated public roads — but 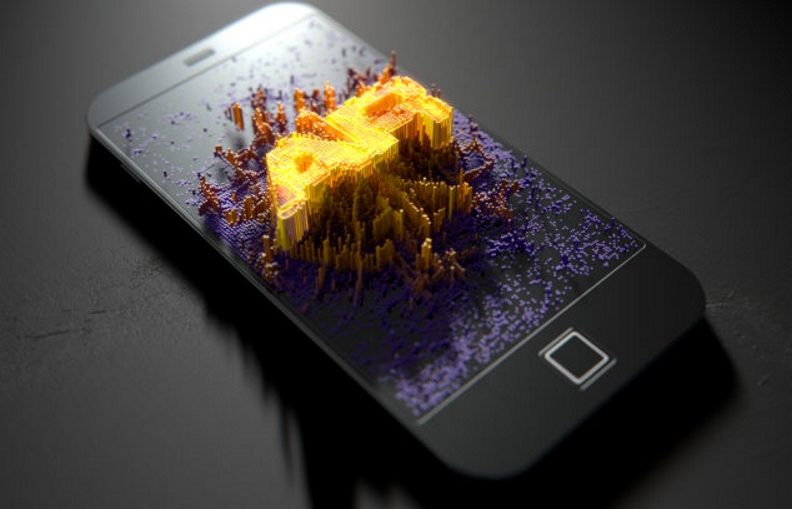 B2B companies should consider exploring the use of augmented reality for engagement purposesWith ARKit and ARCore rising in use, more options are available to companies to use the tech for beneficial applications. From training to healthcare, filmmaking to gaming; immersive technologies increase the complexity and usability of mobile devices.So AR 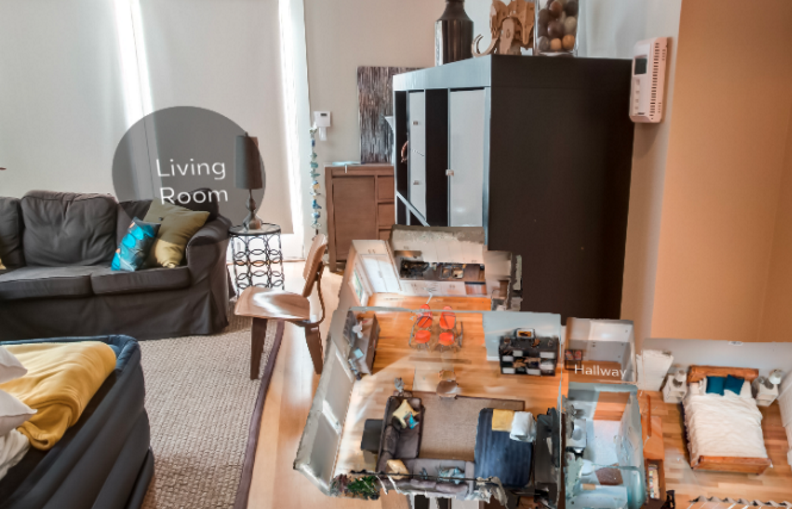 Airbnb is developing ways for virtual reality (VR) and augmented reality (AR) to be used for viewing holiday rental properties both before your visit and during your stay.The company wants to offer VR tours of properties on its website, helping users better understand the layout of a house before going 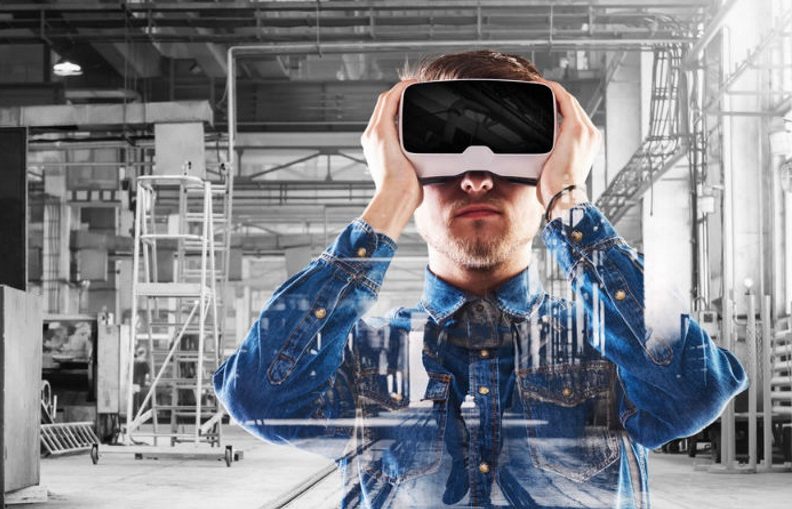