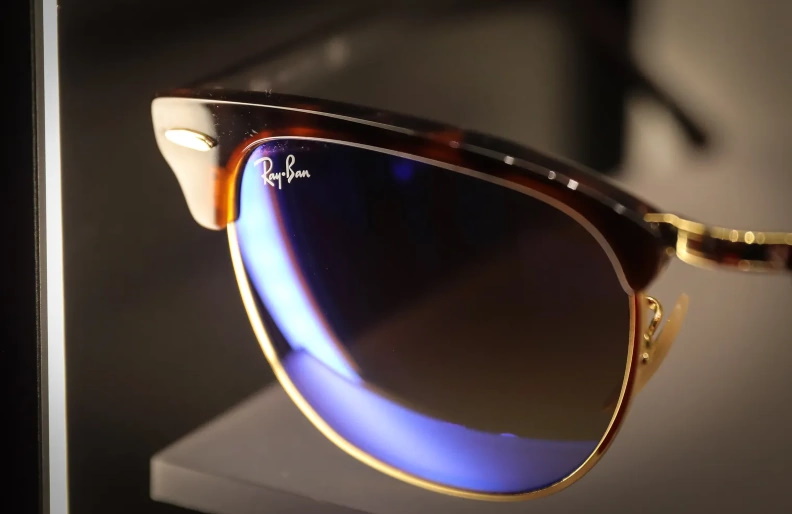 Facebook’s next hardware launch will be its long-awaited Ray-Ban ‘smart glasses,’ CEO Mark Zuckerberg confirmed on an earnings call this week. When exactly the glasses will arrive is unclear. We least heard they were launching sometime in 2021, but the pandemic has changed a lot of companies’ plans, and Zuckerberg did not comment on a time frame.

“Looking ahead here, the next product release will be the launch of our first smart glasses from Ray-Ban in partnership with EssilorLuxottica,” said the Facebook CEO. “The glasses have their iconic form factor, and they let you do some pretty neat things.”

We don’t know what those “neat things” are, though Facebook has previously confirmed that the glasses will not have an integrated display and are not classified as an augmented reality device. Will they be able to make voice calls? Will they have access to a smart assistant? It’s not clear. Though without an integrated display, they will presumably rely on a paired smartphone app for controls, similar to Snap Spectacles or Amazon’s Echo Frames.

Zuckerberg framed the launch of the Ray-Ban glasses as part of Facebook’s “journey towards full augmented reality glasses in the future.” The company has been working on such a device for a long time, channeling efforts through its Project Aria research unit and even producing prototype AR spectacles, seen above.

Augmented reality glasses are a key part of Facebook’s new plans to build the “metaverse” — a multi-modal technology platform that is supposed to blend virtual and physical spaces, and be used for shopping, work, and socializing. Facebook, of course, will use it to sell more advertising. As Zuckerberg noted on the same earnings call this week: “[A]ds are going to continue being an important part of the strategy across the social media parts of what we do and it will probably be a meaningful part of the metaverse too.”

Read more:  Facebook Built a VR Headset the Size of a Pair of Large Sunglasses

That’s something to remember when you start wearing a Facebook-designed computer on your face every day.

This article was originally published on The Verge by James Vincent