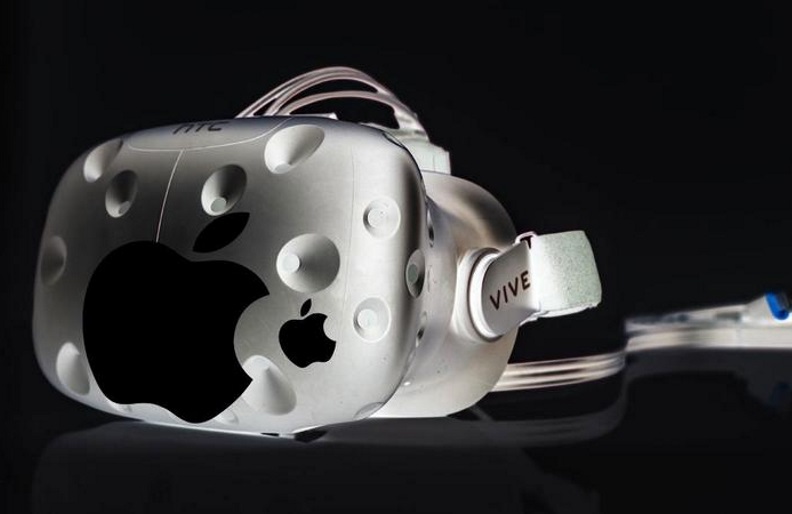 VR and mobile seem to go hand-in-hand in 2018, with the likes of Samsung’s Gear VR and Google’s DayDream now available for Android users – but what about those us with iPhones? Sure, there are third-party mobile viewers that provide a basic VR experience, but it’s nothing compared to what Samsung and Google offer for Android users. If Apple can provide high-end AR experiences with ARkit, when will it do the same with VR?

That might change soon. For years, Apple has been rumoured to be developing a VR headset – in fact there has been a range of VR-related hires, patents and more that suggest something is in the works. Here, we discuss all the latest Apple VR headset news alongside possible release date rumours and acquisition info, such as its recent acquisition of the headset startup Vrvana.

If Apple isn’t developing a VR headset then chances are it’ll announce an AR headset instead – you can find out more about Apple’s AR Glasses here. Alternatively, the company may launch one headset that somehow combines both VR and AR capabilities.

Apple is planning to launch a headset that will be able to run both VR and AR technology in 2020, reports cnet, citing a person familiar with Apple’s plans.

The news seems to verify a Bloomberg report from November 2017 that suggested Apple would have an AR headset ready to ship in early 2020. The device is said to include a display, run on a chip, and have its own OS.

The cnet report appears to build on the earlier Bloomberg report, but suggests that somehow the device will combine both VR and AR capabilities.

How exactly could one device give both an AR and VR experience though?

What’s the difference between VR and AR?

That question requires a quick refresher on terms, as there’s a little confusion on the difference between augmented and virtual reality. VR headsets are mounted on the head in a similar way to ski goggles, and completely block your view of the outside world. The VR headset tracks your head movement, and the 3D images displayed inside the headset move accordingly. This makes it appear as if you’re wholly inside a 3D ‘virtual’ world.

Virtual reality hit the headlines in the 1990s when video games companies like Sega and Nintendo attempted to create and sell VR products to the public.

The technology wasn’t ready then, but a more recent attempt called the Oculus Rift created by Oculus VR in 2012 was developed with modern 3D technology and development has been wowing people ever since. Eventually, Facebook bought Oculus VR in 2014 for more than $2bn.

Augmented reality, on the other hand, is where the glasses are see-through and you can still see the world around you, but an image is displayed in front of your eyes.

Apple is known to be a trailblazer, but it’s still part of the Silicon Valley tech industry (albeit a more secretive one). If Google, Facebook and Microsoft are all working on VR and AR solutions, you can bet your bottom dollar that Apple also has a prototype in its labs.

This definition certainly doesn’t bring us any closer to how Apple could achieve both VR and AR from one device. To understand more, we’ll look at the features of the new device below, but first up, where’s the evidence?

Evidence that Apple’s working on a VR headset

Rumours about Apple developing a virtual reality headset have been circulating for years. In fact, rumours started way before news about Apple’s AR glasses started doing the rounds (we address those claims in a separate story).

Below we will examine the evidence that Apple’s VR interests extend to developing hardware.

Way back to November 2014, Apple posted a job listing for app engineers experienced with 3D graphics, virtual reality and augmented reality. The job posting was quickly removed, but it specifically asked for developers to build “high-performance apps that integrate with Virtual Reality systems for prototyping and user testing.”

Since then, Apple has made a number of relatively high-profile hires for its virtual reality project, including Microsoft’s Nick Thompson, an engineer that worked on the HoloLens audio hardware for three years. Apple also hired Bennett Wilburn, another Microsoft employee, who focused on “machine learning technology for human activity recognition” with his previous experience including the likes of Lytro and Huawei.

This article was originally published by Macworld.