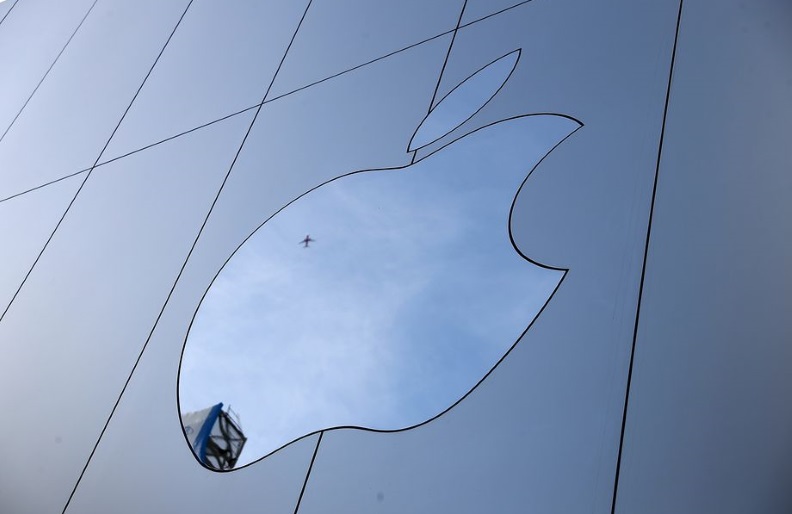 Apple has filed a patent for a device that appears to be much more lightweight than other Augmented Reality (AR) or Virtual Reality (VR) headsets introduced by Microsoft and Facebook-owned Oculus VR.

A new patent application, published today with the United States Patent and Trademark Office and detailed by Slashgear, sheds new light on Apple’s intended milestones for such a device — even if the finished product is years away from seeing the light of day. One the primary goals, it seems, is to create a headset or glasses that are much more comfortable and light than modern-day AR and VR devices like Microsoft’s HoloLens and Facebook-owned Oculus VR’s Rift headset.

“Dubbed ‘Optical System for Head-mounted Display’, the filing describes a multi-lens configuration that could be significantly lighter and less bulky than existing designs.

The Cupertino-headquartered giant has also pointed out in its filing that it “might help reduce fatigue in users and allow for longer periods of use”, the report added.

Apple reportedly proposed that the device will use what is called a “catadioptric” system that form the basis of optical telescopes, microscopes and telephoto lenses.

Using the same system, Apple may be able to do away with the magnifying lenses used in standard VR headsets to blow up images large enough for users to see. It could considerably reduce the weight of such a product and help slim down its design in the process.

Although both of the latter devices have been well-received, it’s not clear Apple’s traditional way of tackling new product categories will help it succeed in AR or VR, where companies like Microsoft and Facebook have been pouring billions into acquisitions, research, and product development. But it’s too early to tell where these markets are headed, with VR hype having faded and AR still in the realm of prototypes and dev kits. So Apple is likely playing a long game and waiting to see where the chips fall, and that could play out in its favor if, like Cook has suggested, the company waits until the technology catches up with our expectations of the eventual product.