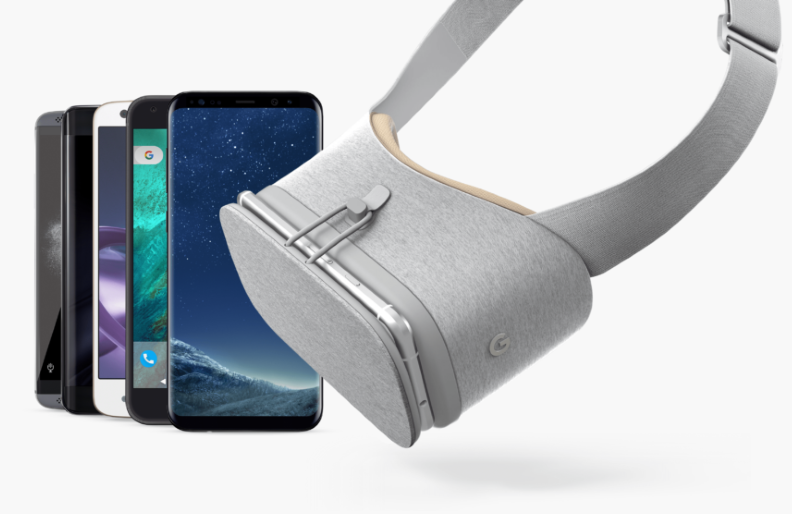 The 2017 flagship from Samsung finally works with Daydream, which is Google’s virtual reality platform.

Move over, Oculus. Samsung is partnering with someone else to serve up immersive content on its phones. The plan to add the Galaxy S8 to the Daydream-ready family was put into motion at Google I/O 2017 in May. Now it’s official. A software update unlocking access to Daydream apps and services on the Galaxy S8 is rolling out. 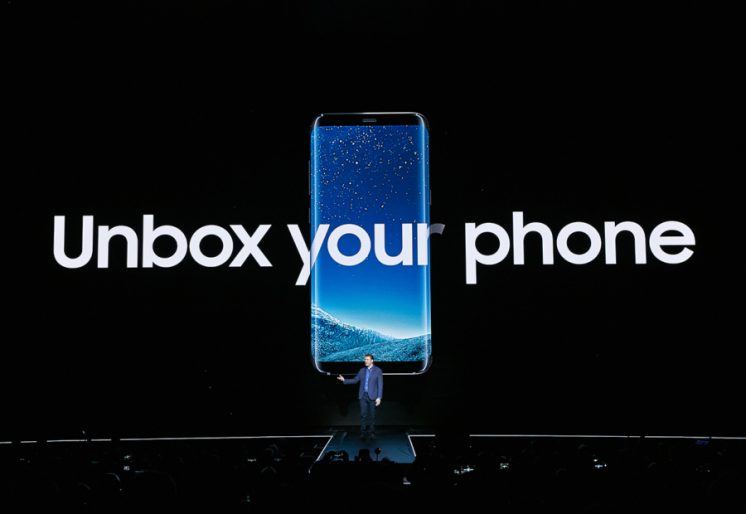 Almost two years ago the world was introduced to mainstream virtual reality through the Gear VR. Samsung enlisted Oculus to help develop the hardware and software necessary to bring virtual reality to a small, portable form factor. But it appears their exclusive arrangement has ended. With Daydream support live, owners of the Galaxy S8 are able to choose between a platform intended for multiple Android devices (which perhaps means more third-party support) or one made for just Samsung’s high-end devices.

Getting into Daydream is much easier than the Samsung-Oculus platform. Google sells the Daydream View for $79 while Samsung sells the latest Gear VR for $129.

If your phone hasn’t received the software update yet, just sit tight. Google says Daydream on the Galaxy S8 won’t be on every unit right away. It should take a couple of days (or maybe even weeks) for the software update to reach everyone. You can go purchase a Daydream View from the Google Store while you wait.