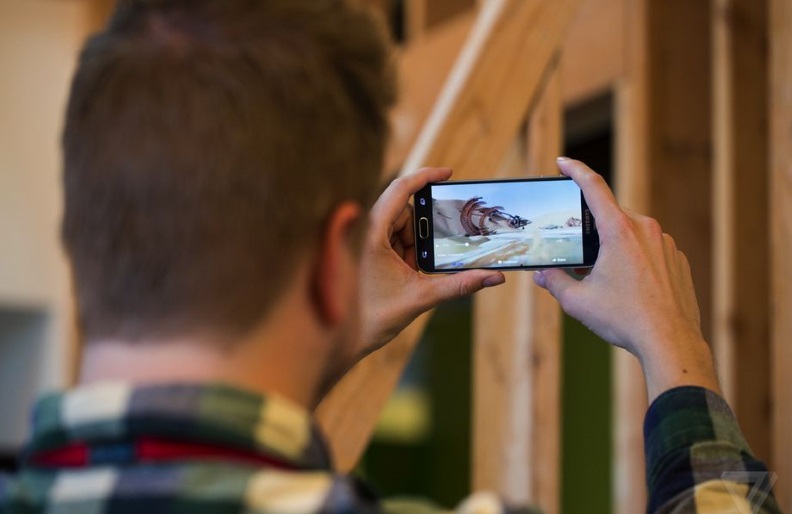 You can also watch 4K streams in virtual reality

Today, Facebook announced quite a few updates to its 360-degree live video platform to make it more accessible to both creators and viewers. Most notably, you can now view live-streamed 360-degree video on Facebook in up to 4K resolution, helping increase the fidelity of streams for viewers who have a capable monitor and creators who have powerful enough streaming gear.

Those streams are also now accessible in virtual reality, if you’d rather watch the 4K video on a Samsung Gear VR. (Facebook says 4K / 360-degree live video isn’t supported on the Oculus Rift at the moment.) For nonprofits or pages that want to support nonprofits, Facebook now lets you add a “donate” button to raise money from viewers.

All these little changes add up to a slightly more appealing video platform Facebook can use to keep both users and creators coming back ad infinitum. For years, Facebook has been making hardware and software pushes to ensure that its social network becomes a premier destination for next-generation video formats. Whether it’s for VR with its acquisition of Rift-maker Oculus or 360-degree video with its Surround 360 hardware team, Facebook has been aggressively promoting its platform as the best place to experiment.

So these updates, though they seem relatively minor and niche for now, only help to make Facebook Live a more capable competitor to traditional TV, professional content hosted on streaming services, and now even YouTube. It also bolsters Facebook’s case as it tries to convince more video makers to treat the site as a primary distribution channel. (The company is developing its very own original TV series to try and compete with Netflix, Hulu, and Amazon, and there’s no telling yet how it plans to incorporate technologies like VR and 360-degree video in that effort.)

To that end, Facebook is also announcing a new partnership program today to certify third-party hardware and software products as “Live 360 Ready.” The program will list products that are vetted by Facebook’s internal team as capable of producing high-quality streams. The initial list contains 10 cameras — including the Garmin VIRB 360, Giroptic iO, three Insta360 models, Nokia’s Ozo Orah 4i, and a few others — and seven software suits. With the list, which Facebook says any company can apply to join, Facebook is effectively creating the quality standard by which all these videos should be judged.

This article was originally published by The Verge. Read the original article.