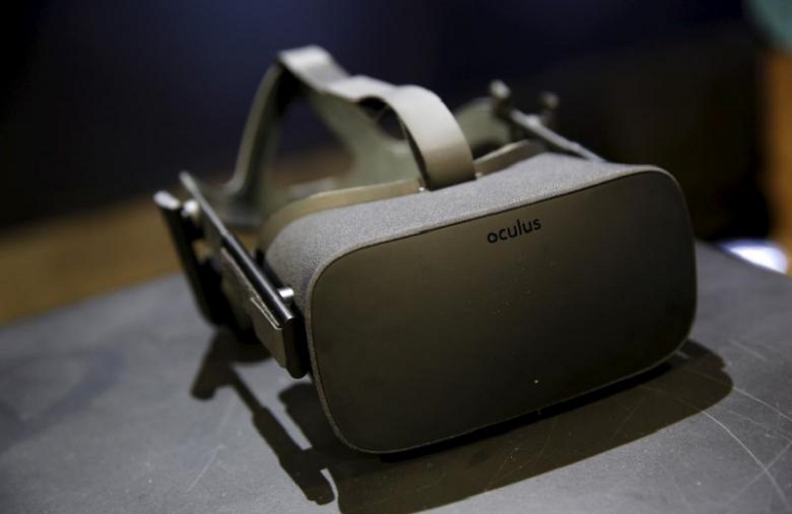 Virtually giving them away! The VR gaming specialist Oculus has announced it is to price its Rift headset at just $399, two-thirds of the price the company was charging less than five months ago.

Oculus is cutting the combined price of its Rift headset and Touch controllers to $399 for six weeks beginning on Monday, said Jason Rubin, Oculus vice president for content. That matches the price of another virtual reality set, PlayStation VR, made by Sony Corp.

In January the Oculus founder and CEO, Palmer Luckey, said that even at the initial $599 price tag, the Rift headset didn’t offer Oculus a profit.

It is the second price fall conceded by Oculus this year after the package was trimmed to $499 on March 1.

Read more at:  A reality check for virtual headsets

Facebook paid $2 billion for Oculus in 2014 and although sales figures have not been released, many analysts believe the headset is lagging behind similar offerings from HTC and Sony.

Chief Executive Officer Mark Zuckerberg said at the time that the medium, which offers a 360-degree panoramic view through headsets, would “become a part of daily life for billions of people.”

That has not happened, although it is unclear if that is because of high prices, something inherent in the technology or some other reason.

Pricing discounts are sometimes a sign of weak product sales. Rubin, though, said in an interview that was not the case with Oculus, which he said could have cut the price sooner but wanted to wait until there were enough games, movies and other entertainment to keep a broad audience busy.

The pace of game releases has quickened, making a wider appeal possible, Rubin said: “We’re now in a space where the mass market can be much happier.

The $399 price tag for the Rift now matches the PlayStation VR headset made by Sony. The Vive set, developed by HTC Corp, currently retails at $799.