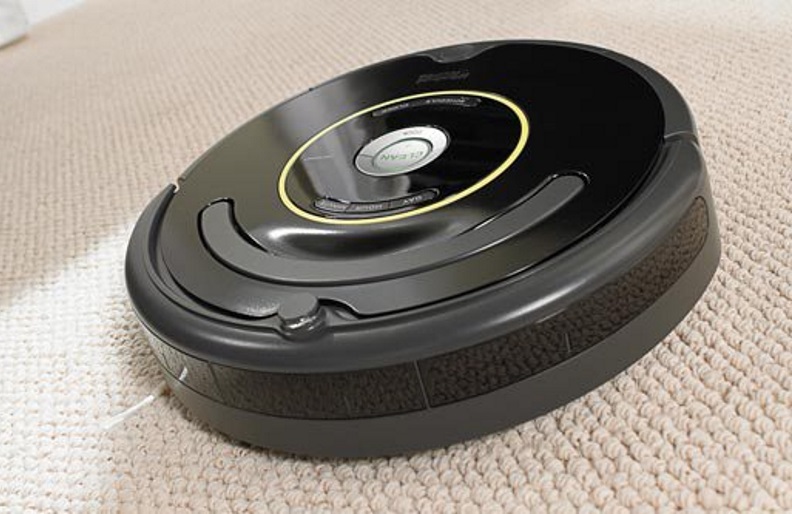 Consumer robot maker iRobot, maker of the Roomba robot vacuum cleaner, is to acquire its largest European distributor, Robopolis, in a cash deal worth $141 million.

The company said it’s signed a definitive agreement to acquire the privately-held, French company, which is based in Lyon, with the acquisition expected to close in October 2017.

Its aim is to further enhance its distribution network, following the November 2016 acquisition of SODC, its distributor in Japan. Better serving European consumers and working to drive continued growth in Western Europe — “through a consistent approach to all market activities including sales, marketing, branding, channel relationships and customer service” — is the rational for the Robopolis acquisition, it said.

“At this stage in the Western European market evolution, and the growth opportunity it presents, we feel a more direct go-to-market strategy is necessary to continue driving adoption of robots for the home,” said Colin Angle, chairman and CEO of iRobot, in a statement.

“The Robopolis team has been instrumental in establishing iRobot as the leading consumer robotics brand in Western Europe. We look forward to them formally joining iRobot and working together to ensure continued growth.”

Robopolis has been an exclusive distributor of iRobot products since 2006, and is the company’s largest distributor in the EMEA region, selling across seven key markets in Western Europe — including Germany, Spain, France, Belgium, Austria, the Netherlands, and Portugal.

The region is a key area for iRobot’s business, representing around a quarter of its 2016 total revenue — with Robopolis representing nearly half of iRobot’s EMEA revenues in 2016.

In a statement, Denis Guyennot, chairman, president & CEO of Robopolis, added: “The Robopolis team is excited to be formally joining iRobot after more than a decade of working together. With broad knowledge of iRobot’s products and experience distributing across multiple markets, the combined organization will continue to develop close relationships with channel partners and is well positioned to drive future growth throughout EMEA.”

iRobot said Robopolis will be combined with its EMEA operations, headquartered in London, UK, although a spokeswoman confirmed the latter’s site in Lyon will not close. “No relocations are planned. All office locations will remain open,” she added.

The $141M price-tag for Robopolis is around 0.9x its trailing 12-month revenue, ended June 2017, subject to customary purchase price adjustments set forth in the definitive purchase agreement.

The company is holding a conference call later today for investors to review the transaction, along with Q2 2017 results and financial outlook for 2017.