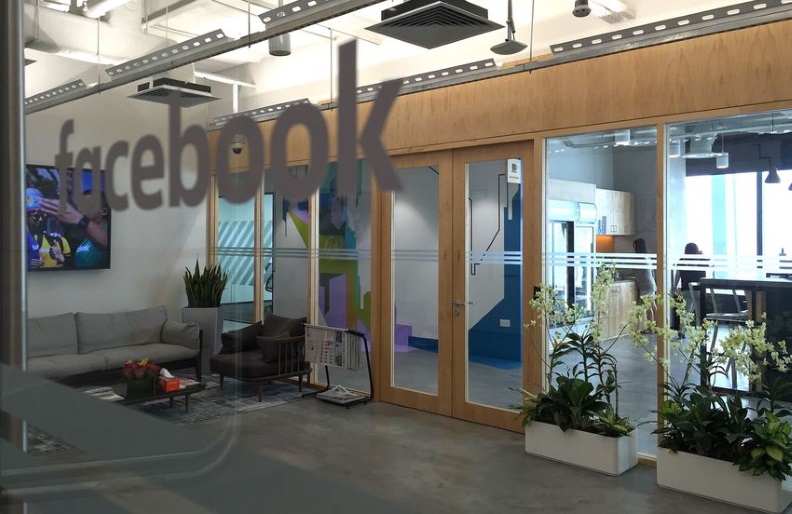 The new system is more accurate than the old method.

Spend enough time on Facebook, and you’ll likely encounter a post written in a tongue that’s foreign to you. That’s because the social network has two billion users and supports over 45 languages. On Thursday, Facebook announced that all of its user translation services—those little magic tricks that happen when you click “see translation” beneath a post or comment—are now powered by neural networks, which are a form of artificial intelligence.

Back in May, the company’s artificial intelligence division, called Facebook AI Research, announced that they had developed a kind of neural network called a CNN (that stands for convolutional neural network, not the news organization where Wolf Blitzer works) that was a fast, accurate translator. Part of the virtue of that CNN is that instead of looking at words one at a time, it can consider groups of them.

Now, Facebook says that they have incorporated that CNN tech into their translation system, as well as another type of neural network, called an RNN (the R is for recurrent). Those RNNs, Facebook said in a blog item about the news, are better at understanding the context of the whole sentence than the previous system, and can reorder sentences as needed so that they make sense.

The upshot? Facebook says that the new AI-powered translation is 11 percent more accurate than the old-school approach, which is what they call a “phrase-based machine translation” technique that wasn’t powered by neural networks. That system translated words or small groups of words individually, and didn’t do a good job of considering the context or word order of the sentence.

As an example of the difference between the two translation systems, Facebook demonstrated how the old approach would have translated a sentence from Turkish into English, and then showed how the new AI-powered system would do it. The first Turkish-to-English sentence reads this way: “Their, Izmir’s why you said no we don’t expect them to understand.” Now check out the newer translation: “We don’t expect them to understand why Izmir said no.” Notice how the AI fixed the mistakes in word and phrase order?

This article was originally published by Popular Science. Read the original article.