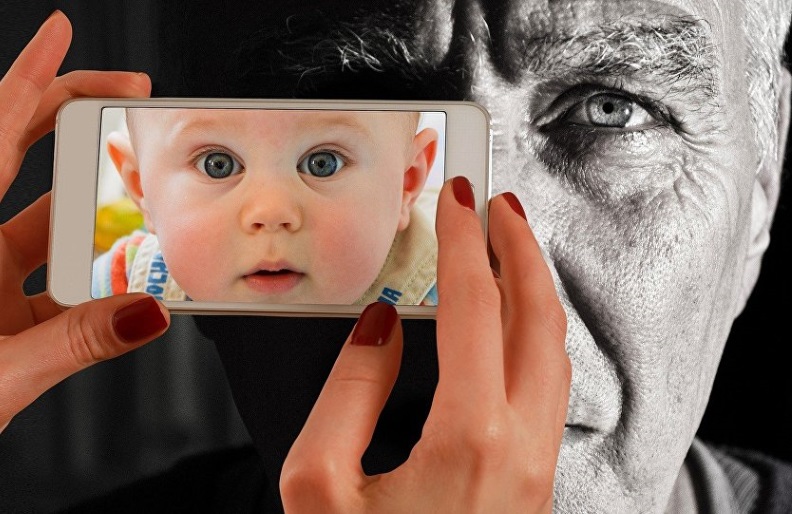 Scientists have found a way to stop ageing in human cells. The breakthrough was made by a team from Houston Methodist Research Institute in Texas.

In the research, published in the July 31 issue of Journal of the American College of Cardiology, the scientists revealed the results of their study of the cells of children with a fatal genetic disease called progeria, which causes rapid ageing.

They specifically looked at the telomeres – structures located at the end of chromosomes, which shorten with age. The team gave the cells ribonucleic acid to make a protein that lengthened the telomere.

The experiment showed that extending the telomeres effectively halted ageing in the isolated sample cells.

“There are a lot of things that cause us to age, and one of these is the DNA. The tip of the chromosome, called telomere, is the ‘time keeper’ of the cell. As cells divide or are subjected to physical or emotional stress, the telomeres can become shorter. At some point, the chromosome can’t function any longer,” Dr. Cooke said.

When asked about the symptoms of this “ageing” disease in children and how widespread it is, he said that affected children have accelerated aging. At the age of 13, 14 or 15 they have the bodies of 80-year-olds.

“We thought that if we could stem the telomeres we could reverse ageing or slow it,” he added.

However, when describing the way he and his team managed to make the cells of progeria patients return to youth, John Cooke said that they had collected them from a progeria research foundation and later found out that their DNA was that of a 70-year-old.

“We treated the cells with ribonucleic acid and managed to extend the telomeres in the cells and it really transformed the cells, which were now able to divide and multiply. Their function was really improved by this treatment,” Dr. Cooke he noted.

He added that the method was also applicable to all other age-related problems.