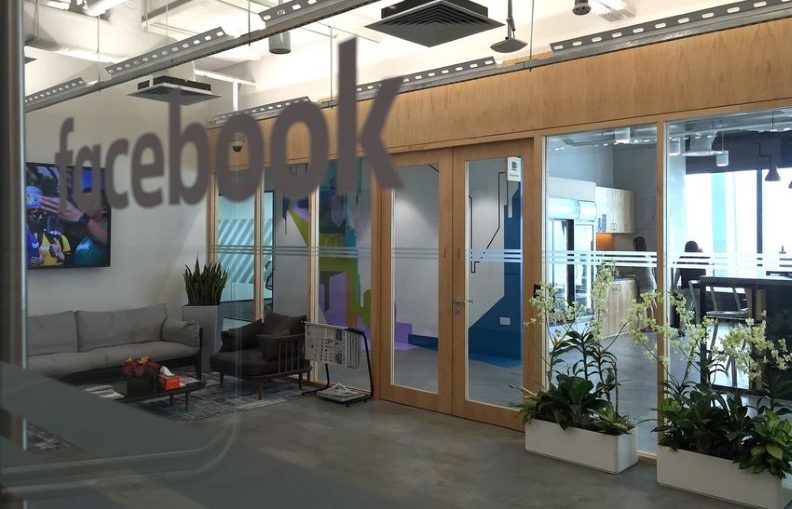 The new system is more accurate than the old method.Spend enough time on Facebook, and you’ll likely encounter a post written in a tongue that’s foreign to you. That’s because the social network has two billion users and supports over 45 languages. On Thursday, Facebook announced that all of its