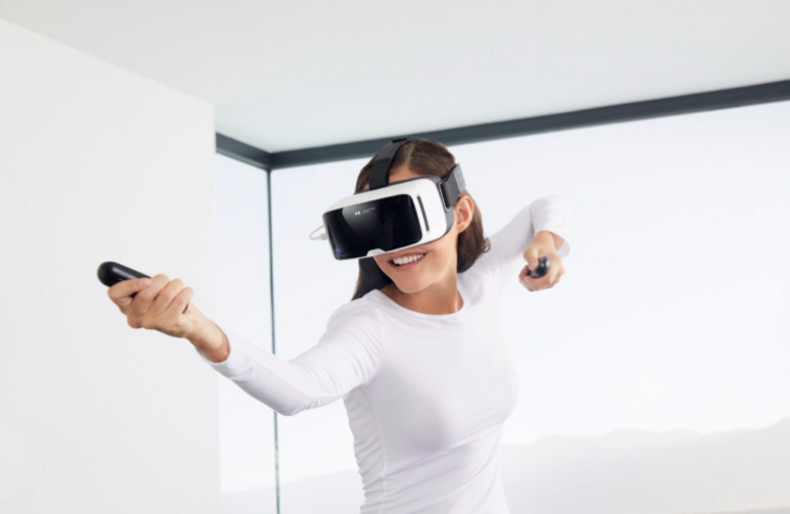 VR doesn’t seem to be as exciting these days. Whether it’s the limitations of mobile VR (like heat, video quality, and battery drain) or being tethered to your PC with the Rift or Vive, VR doesn’t seem that appealing to many people — I, for one, am not one of those, but I digress. To combat some of the weaknesses of both platforms, Zeiss has come up with the VR One Connect, which bridges the gap between mobile and PC virtual reality… in theory.

Using a “modern” and “powerful” smartphone, the VR One Connect taps into your computer’s power to play SteamVR games. The two controllers are connected via Bluetooth to your phone, which is plugged into the actual headset; that is then hooked up to your PC via a USB cable. Don’t get me wrong, this sounds great, but I am dubious of the actual efficacy in its implementation. 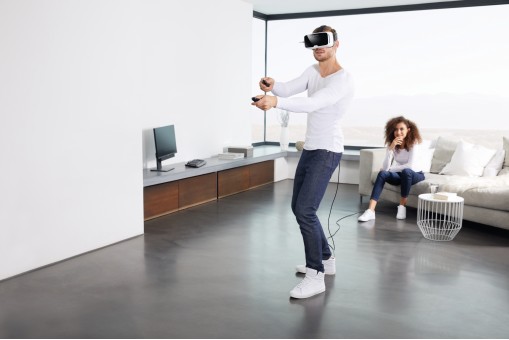 My skepticism aside, Zeiss is pricing the VR One Connect very competitively. For $129, you can get into the world of PC VR without dropping several hundred dollars on a headset (and still have low latency). Since the phone does none of the computing, it shouldn’t turn into a tiny space heater. You can pick up one of these in Q4 from Best Buy or Gamestop.