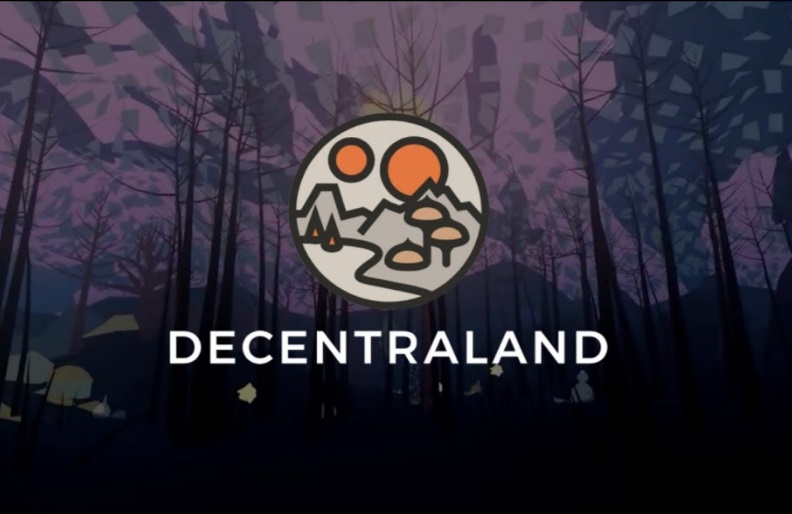 It is only a matter of time until blockchain and other innovative technologies collide in a meaningful way. Decentraland is already working on bridging the gap between virtual reality and the blockchain. Its platform, which is powered by the Ethereum ledger, allows users to create, experience, and monetize content and applications. It is a revolutionary model for both content creation and monetization, even though there is a lot more to Decentraland than meets the eye.

What is Decentraland Exactly?

Decentraland positions itself as the world’s first virtual platform on which the users hold all the power. Whether one chooses to use a VR headset or a regular web browser, they will be immersed in a 3-D interactive world. At first, it sounds like a video game waiting to be created, but Decentraland has a far more professional mindset. Purchasing land using the Ethereum blockchain to create an immutable record of ownership is appealing to plenty of people. Moreover, there are no restrictions as to what people can build, create and share with the world.

The Technical Side of Decentraland

As one would expect, Decentraland operates on a public blockchain. This means all virtual worlds created using this ecosystem are public and globally accessible. It is ruled by open standards and prevents any form of centralization from taking over the network. Users will always remain in full control of the content associated with the land they own.

Additionally, Decentraland’s users can keep all the proceeds from the value they generate for other users. There are no hidden charges, fees, or commissions to be paid to third parties. As blockchain technology provides an unforgeable record of ownership, it is evident this project can make a positive impact in the years to come. Content creators can benefit a lot from immutable blockchain technology, for obvious reasons.

Every plot of “land” purchased via Decentraland is represented by a non-fungible digital asset maintained in an Ethereum smart contract. Each LAND asset can be divided into parcels which respond to specific coordinates and a specific owner. A tile of LAND can be as big as 33 feet by 33 feet, which gives users plenty of room to work with in the virtual world. On this LAND, users can build three-dimensional spaces and applications as they see fit.

What is the MANA Currency?

As we’ve come to expect, Decentraland has its own native currency, known as MANA. It is a fungible ERC20 digital token, which is burned or spent in exchange for LAND parcels. Additionally, the MANA token can be traded in exchange for goods and services found within Decentraland. There will be a lot more functionality to come to this token in the future, as the entire infrastructure has yet to be built out.

The Decentraland Roadmap in a Nutshell

A lot of things are happening behind the scenes of Decentraland. The Terraform Event, which allowed users to claim LAND tiles, occurred recently. Next, the team will introduce multiplayer support for avatars, as well as a live chat functionality. Later in 2018 and early 2019, we will see the full-fledged 3-D world come to market, which will include full VR support and customization of the laws of physics. It is quite an interesting roadmap, but only time will tell if Decentraland can deliver on its promise.

This article was originally published by themerkle.