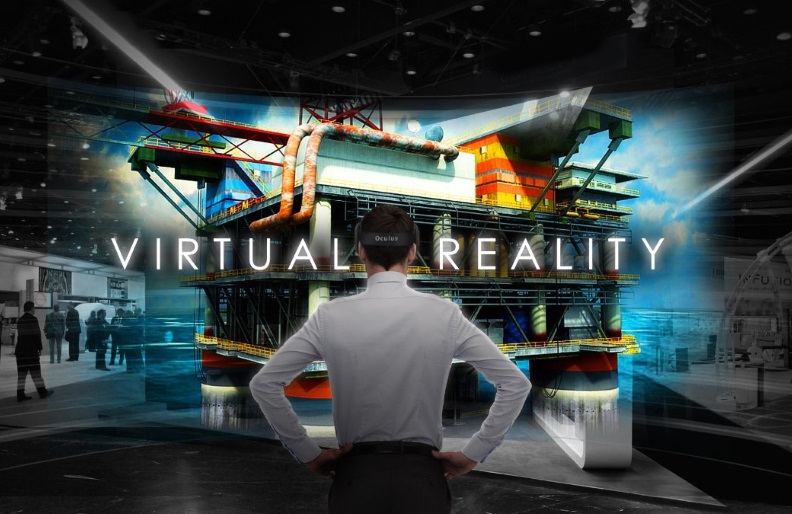 Deal makers in the virtual and augmented reality space invested US$2 billion across 27 sectors in the past year, according to new research.

Digi-Capital’s latest AR and VR report claimed that US$800 million had been invested in Q2 2017 after a “quieter first quarter”.

“While investment hasn’t hit the record peak of Q1 2016 (when $1.2 billion was invested in the quarter and US$2.4 billion in the previous 12 months), the second quarter of this year was an investment record for a quarter when Magic Leap wasn’t sucking in giant amounts of cash,” according to the report.

Digi-Capital said that large later-stage deals accounted for most of the dollar value of investments in the quarter – thanks in large part to London-based VR technology company Improbable raising US$502 million in Series B funding.

A reality check for virtual headsets

The report said that video, games, peripherals and smartglasses, together with tech, account for just under 90% of all AR/VR investment.

“Around US$1 of every US$10 was divided between solutions/services, education, social, advertising/marketing, navigation, location based, and eCommerce,” said Digi-Capital.

“The rest was spread across the smaller investment sectors of art/design, entertainment, business, lifestyle, music, enterprise/B2B, utilities, news, medical, sports, photo and distribution.”
The company predicts that more than one billion users and US$60 billion in revenue for mobile AR in five years time.

“The revolution started by Apple, Facebook, Google and others is set to change how the world sees the world.”