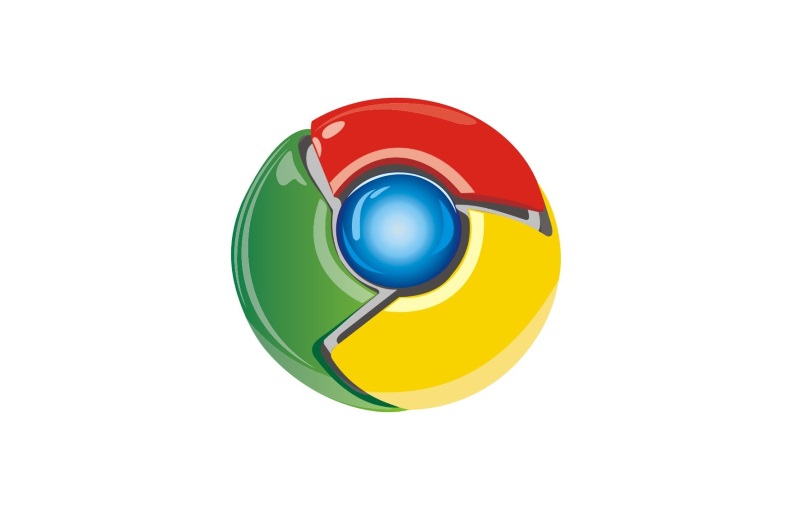 Basic virtual reality using a Google Daydream VR headset was added to Chrome 61 in the stable branch a few weeks ago without needing to enable any hidden toggles or flags. This meant simply visiting any VR enabled website with a VR device connected would allow you to make use of virtual reality features offered by the website. Providing a much more enticing VR option than the rest of the mobile VR options, Google is on top of the game.

But Google isn’t stopping there. On the Chromium Gerrit, a flag for “Experimental VR features” has been added. The description of the flag in a commit just says “Enables VR browsing features that are under development” which isn’t all too descriptive. Presumably, future changes to Chrome’s VR feature set will undergo testing and will be locked behind this flag.

Although, large parts of the WebVR standard already work in Chrome. New experimental features may have fixes for things such as text entry and web searching which were broken before and to some may have deemed the VR feature useless. It should be publicly released soon and we’ll be able to see exactly what it’s doing. Before it was simply for viewing basic websites in virtual reality, now hopefully it’s greatly improved and can facilitate inputs too.

The WebVR initiative was started as an open platform JavaScript API for virtual reality on the web. Supporting Google Cardboard, Daydream VR, Samsung Gear VR, Oculus Rift, HTC Vive, Playstation VR, and Windows Mixed Reality headsets, the virtual reality devices supported are quite vast. On computers, the experience is much better, as most browsers on Windows already fully support the WebVR standard, to the point that even games can be played through the browser in virtual reality.

Android hasn’t quite reached that stage yet, but maybe one day it can. The features are marked as experimental for a reason as they may never actually be properly released. If they’re deemed too unstable or impractical then the entire project may be scrapped. Regardless, hopefully, it is released, and soon. Virtual reality is growing hugely, and it’s time everyone could use it.

This article was originally published by XDA.