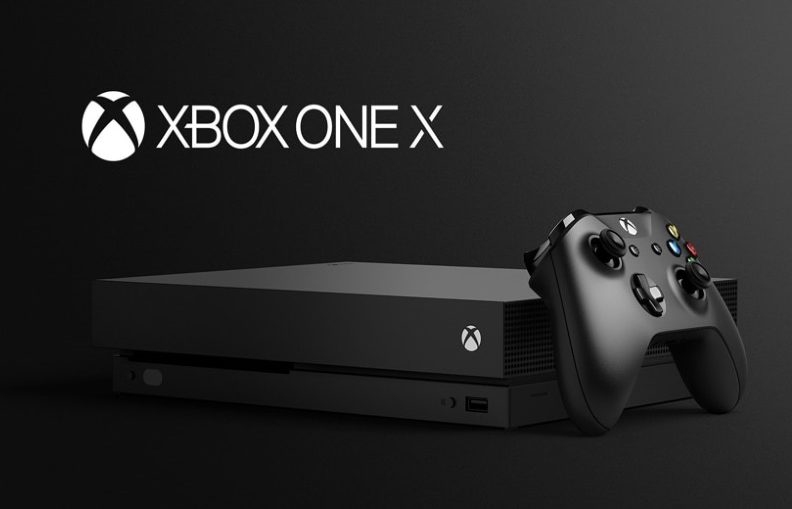 When Microsoft announced the Xbox One X, one of the major questions raised by gamers was whether the high-end console would support VR. Microsoft had chosen to sit out the early VR craze when Sony jumped aboard with PlayStation VR, almost certainly in part because the weaker hardware of the 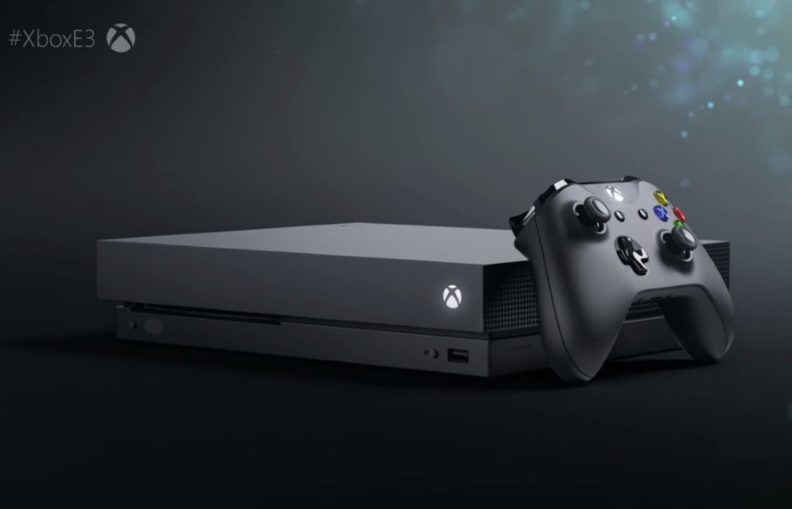 The virtual reality (VR) industry continues its development at a pace far exceeding that of the standard videogame industry. The past couple of years has seen an influx of head-mounted displays (HMDs), from mobile iterations to high-end devices that push the boundaries of what VR is capable of. One of 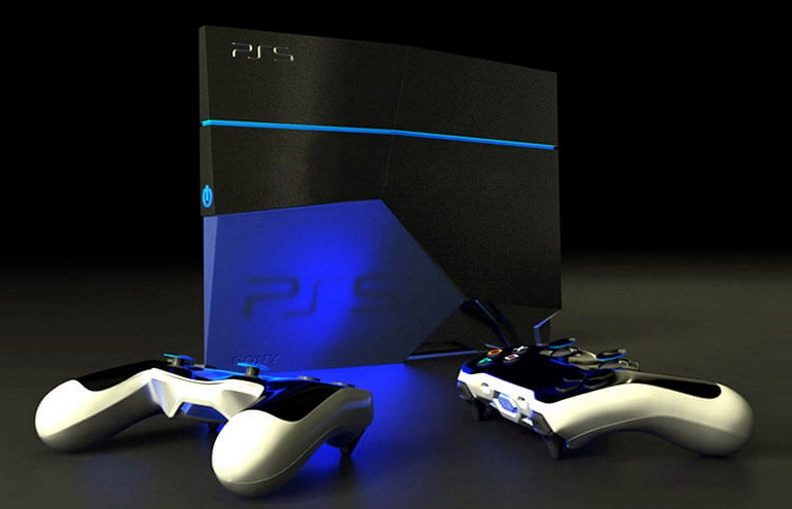 The PS5 release date has not yet been confirmed by Sony, who are still riding high with their PS4 and PS4 Pro consoles.While nothing official has been confirmed about the new gaming machine, the tech giant has gone as far as to say that there will be a followup to 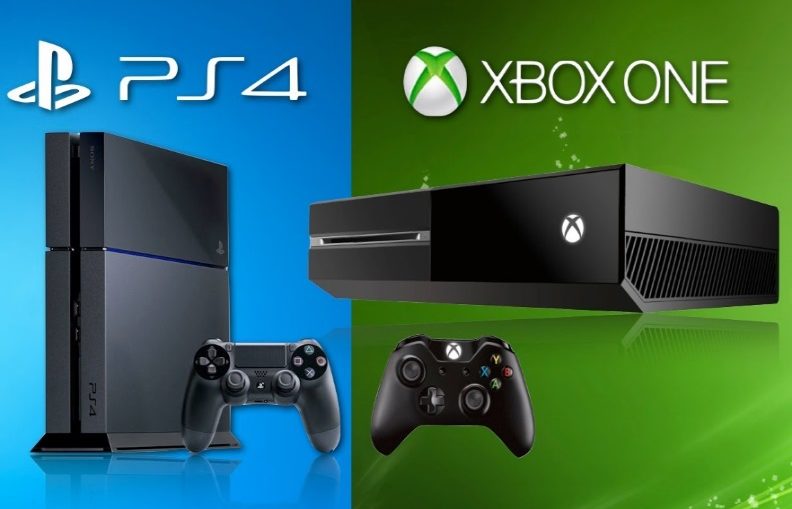 Panos Panay has suggested how the headsets could come to the console. Microsoft dropped a hint Wednesday that the Xbox One X could support virtual reality in a future update — putting it in direct competition with the PlayStation VR. Panos Panay, Microsoft’s corporate vice president of devices, said that the Xbox