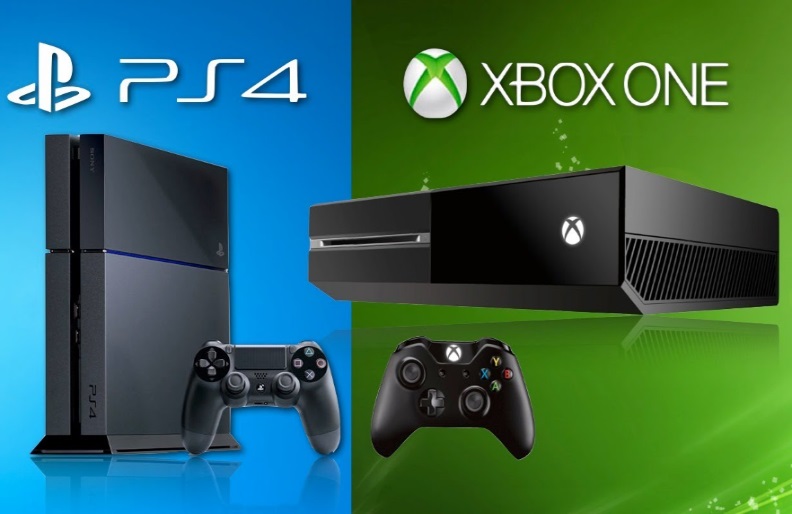 Panos Panay has suggested how the headsets could come to the console.

Microsoft dropped a hint Wednesday that the Xbox One X could support virtual reality in a future update — putting it in direct competition with the PlayStation VR.

Panos Panay, Microsoft’s corporate vice president of devices, said that the Xbox platform doesn’t currently support such headsets, but consumers may in the future “start to see that happen” with the Windows Mixed Reality range of devices.

“Mixed reality can span in so many different forms,” Panay told CNBC in a Wednesday interview that focused on the Xbox One X. “Whether it’s off the back of the device, whether it’s in virtual reality headsets that you have, or it’s HoloLens, and you are starting to see that span through Windows and that platform for Windows does bring it to life.”

Panay’s comments suggest how Microsoft may bring virtual reality to the Xbox. Windows Mixed Reality is a range of headsets for PCs, manufactured by third parties, that run a special user interface for running apps in a virtual world. They all use inside-out tracking, which means the headset contains the sensors to find its own position in the world — no external hardware required. They also support motion controllers.

If Microsoft uses Windows Mixed Reality, it could give the Xbox One an edge over the PS4. Sony’s PlayStation VR headset requires an external camera to track the player around the room. It’s also designed to work specifically with the PS4 console. An Xbox One update that uses existing headsets would mean players would be able to use the same headset on both Xbox and PC, as well as offering a wider range of headsets to choose from.

Microsoft first announced the Xbox One X, the $499 console that plays supported games at 4K resolution, last year. The announcement was vague on details, then only referring to the machine as “Project Scorpio”, but one of the few announced selling points was virtual reality support. When it launches next week, it won’t support the technology from the start, but Microsoft has suggested that this support is in the pipeline.

“Our plan is to bring mixed reality content to the Xbox One family of devices, including Project Scorpio, in 2018,” Alex Kipman, Microsoft technical fellow, said in a March blog post.

This article was originally published by INVERSE.