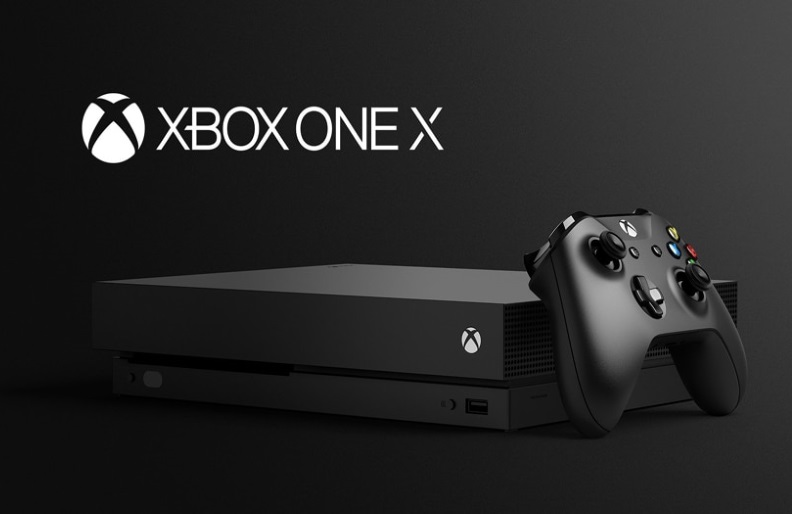 When Microsoft announced the Xbox One X, one of the major questions raised by gamers was whether the high-end console would support VR. Microsoft had chosen to sit out the early VR craze when Sony jumped aboard with PlayStation VR, almost certainly in part because the weaker hardware of the Xbox One and One S weren’t capable of providing a satisfactory experience. But with the Xbox One X on the way, there seemed to be an opportunity to change this — and Phil Spencer, the head of the Xbox unit at Microsoft, told gamers explicitly that the console would support VR in 2016 — then reiterated the point in 2017 at E3.

The Xbox One X’s lack of any kind of additional HDMI ports indicated that any VR solution that came to the console would have to be wireless, which made the entire affair much less likely. We now know there’s simply no solution coming, period. In an interview with Gamasutra, chief marketing officer Mike Nichols has brought the hammer down on the idea of a virtual reality future for Microsoft’s console.

“We don’t have any plans specific to Xbox consoles in virtual reality or mixed reality,” Nichols said. “Our perspective on it has been and continues to be that the PC is probably the best platform for more immersive VR and MR. As an open platform, it just allows faster, more rapid iteration. There are plenty of companies investing in it in the hardware side and the content side, or some combination therein. Obviously on phones, augmented reality is a good scenario as well that’s going to grow. But as it relates to Xbox, no. Our focus is primarily on experiences you would play on your TV, and ultimately we’d like to make those experiences more broadly.”

On the one hand, virtual reality has yet to truly ignite the sales charts or the masses. The PS VR is easily the most popular headset on the market in terms of total number shipped, but the number of headsets shipped in the entire gaming industry isn’t all that large compared with the sheer number of gamers. It’s not hard to see why Microsoft was leery of taking the plunge given the newness of the market and how poorly Kinect worked out for them as a major peripheral to bet on.

But on the other, it’s hard not to wonder what could have been if partnerships with Oculus or another company had come through. Microsoft could theoretically have leveraged the common OS between Windows 10 and the Xbox One X to allow a wider variety of third-party headsets to be used in Xbox games, though presumably there’d have to be some validation to ensure that games were compatible with each. It could even theoretically use its own Mixed Reality support in Windows 10 to ensure that MR-compliant headsets also would work in Xbox One X games. In doing so, Microsoft would’ve opened the doors for cross-compatibility between Xbox One X VR and PC VR in a way that no one else has, including Sony. An Oculus Rift or HTC Vive is an expensive proposition as a one-time purchase, but it’s a bit easier to stomach if you know it’s compatible with multiple pieces of gaming hardware that you already own.

Cross-platform VR compatibility could’ve helped tie the Xbox and PC ecosystems more closely together, which makes it regrettable that Microsoft didn’t decide to go this route. Hopefully by the time the Xbox Next rolls around, we’ll see real VR or MR support — assuming, of course, that VR still exists at the consumer gaming level to start with.

This article was originally published by ExtremeTech.