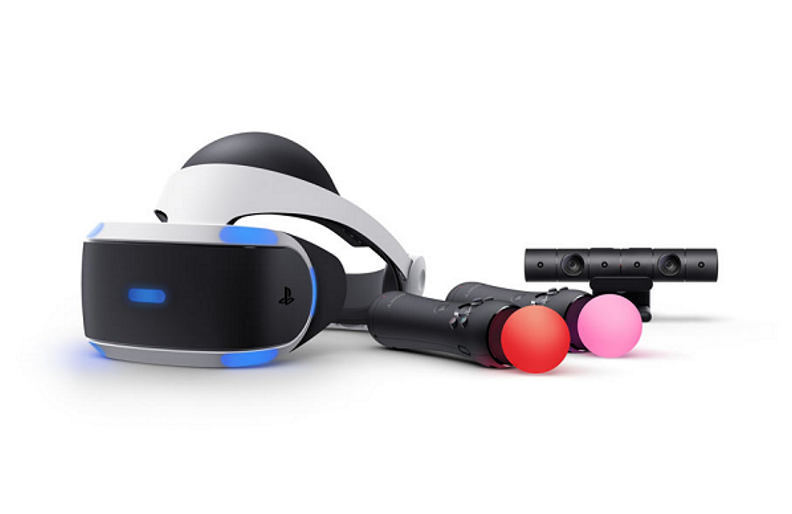 Sony may be doing well so far in the virtual reality market compared to their competitors, but according to the company, leading the VR pack actually isn’t very reassuring.

Speaking to Reuters, Andrew House, the chief executive of Sony Interactive Entertainment Inc., was asked by Reuters about the current state of the VR competition between other companies. While House spoke to Sony’s success in the fledgling VR territory, he said that now might not be the best time to be the person in charge of VR content.

“I‘m not entirely comfortable being the market leader in VR by such a margin that seems to be happening right now,” House said during the interview.

House went on to say that Sony would actually prefer that other companies were performing better than they currently are, saying that it would bode better for both Sony and the entire VR market in general.

“With such a brand new category you want a variety of platforms all doing well to create that rising tide and create the audience,” House said.

According to data pulled from the International Data Corporation that backed up the claim of Sony’s dominance, the VR market has grown since last year with Sony leading its competitors in sales. Samsung actually boasted the largest share in the VR department ahead of Sony during Q2, but Sony is still beating those companies that compete directly against it such as Facebook with their Oculus Rift and HTC with the Vive.

After selling over 500,000 during that second quarter to put them ahead of the Oculus Rift and Vive, Sony looks to continue leading the VR field with their affordable headset that’s already configured to work seamlessly with the PS4. How the VR market will look from here though seems to depend not only on Sony, but also on the success of its competitors.

This article was originally published by comicbook.