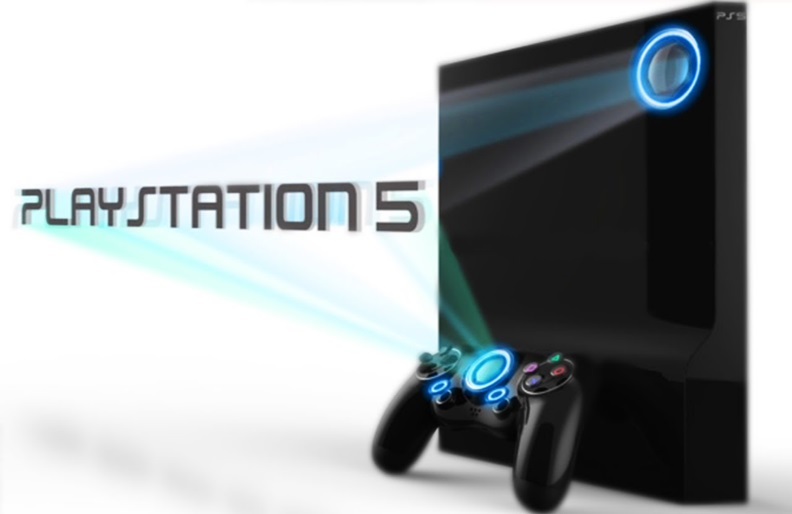 The Sony PlayStation 5 is undoubtedly hugely awaited by gamers, yet there is still a vast amount of speculation surrounding this major console. The manufacturer has refused to confirm anything other than the fact that the PS5 does indeed exist, and thus analysts have been widely and enthusiastically discussing what we can expect from this machine.

The first thing to say is that there is significant disagreement on the potential release date of the Sony PlayStation 5, with several credible sources having completely different ideas on the subject. Damian Thong, analyst at Macquarie Capital Securities, even went as far to suggest that the console could appear later this year, or at least that will be an official announcement regarding its release date. But this now seems incredibly unlikely.

Wedbush Securities’ Michael Pachter believes that 2020 or 2021 is more likely, and the consensus of opinion is now veering towards the latter of these two dates. Interestingly, Pachter suggests that the 4K television market will be key to Sony strategy in this area.

“Sony is probably timing it better because they are going to bring out a 4K capable device when the 4K TV market reaches 50% in the USA and 35% in the rest of the world,” Pachter asserted.

Another prediction made by Pachter is that the Sony PlayStation 5 will be backwards compatible with previous releases out of the box. “Will it play games that were made for the PlayStation 4 Pro? That’s the question. I think it will. So I think they will build a console that will backward compatible with the PS4 Pro,” Pachter told GamingBolt.

This would ensure that Sony does not alienate its previous consumers, and continues its attempts to create something of a family feel to the PlayStation range.

It is highly probable that the Sony PlayStation 5 will also include an improved PlayStation VR headset. Virtual reality support has been a big aspect of the PlayStation 4 Pro in particular, and Sony seems committed to the concept of VR gaming. There are hopes that 100 new games will be compatible with the peripheral in the next 12 months, and this indicates a longer term view from the Japanese corporation.

So many market observers have suggested that an upgraded PlayStation VR headset will appear alongside the PS5 when its release date rolls round. Again, this must be handled sensitively, as Sony does not want to alienate or upset those gamers who have already shelled out for the existing unit. Perhaps some sort of upgrade discount could be offered to existing buyers.

As Pachter mentioned, 4K resolution gaming will be absolutely essential to the success of the Sony PlayStation 5. While the exclusive titles available with the PlayStation 4 Pro means that it is still outperforming at the Xbox One X, it must also be said that the Microsoft console is clearly more powerful.

The PS4 Pro does an excellent job of delivering 4K gaming with its checkerboard system, but truly native 4K at 60 frames per second will be expected by the time that the PlayStation 5 is released. In order to deliver this, we can expect that this machine will benefit from massively improved CPU and GPU units.

The importance of streaming in modern gaming, and for that matter society, cannot be underestimated, and this will undoubtedly have a massive impact on the Sony PlayStation 5. The manufacturers of the console must decide precisely what attitude it takes towards streaming, and whether disc-based gaming remains an important aspect of the PlayStation brand by the time the PS5 is released.

While the PlayStation service has been successful for Sony, and it will be logistically more possible to stream big AAA titles in the PS5 generation, it is still very likely that the Sony PlayStation 5 will feature a disc drive. Disc-based gaming is still too popular for this not to be the case, and Internet speeds are still rather unreliable, and arguably insufficient, for the streaming of 4K games en masse.

Sony may even choose to embrace a 4K Blu-ray player in the PlayStation 5, following Microsoft’s apparent derision on this being overlooked in the PS4 generation. In reality, watching movies on disc has become considerably less popular than was the case when a Blu-ray player was included in the PS3, and certainly cannot be considered the selling point that the DVD drive was in the PlayStation 2 generation.

Nonetheless, it would be nice to play the latest and greatest Blu-rays in one PS5 console, and Sony is probably likely to opt for a 4K Blu-ray player this time round.

Another interesting new rumor that has been linked with the Sony PlayStation 5 is the suggestion that it will feature a redesigned controller. It is not exactly clear how this will manifest itself, but it is perhaps time for Sony to brush up on the classic PlayStation design. There has not really been a whole lot of new functionality built into the controller since the tilt motion became central to movement with this peripheral, and it would be nice to see some innovation in this area.

Some spectacular launch titles have been linked with the PlayStation 5, but one that probably will not emerge now is The Last of Us 2. The sequel to the Naughty Dog classic will probably hit the stores later this year, meaning that it will predate the PlayStation 5 by some distance. However, a remastered version of the game could appear very early in the PS5 cycle, or even emerge on the day of release.

GTA 6 is another behemoth of the video games industry anticipated for the next few years, and the release date of this title much more obviously ties in with the PlayStation 5. So it could be that the Rockstar game launches on the brand-new machine, which would undoubtedly be a mouth-watching prospect for gamers.

This article was originally published by ValueWalk.