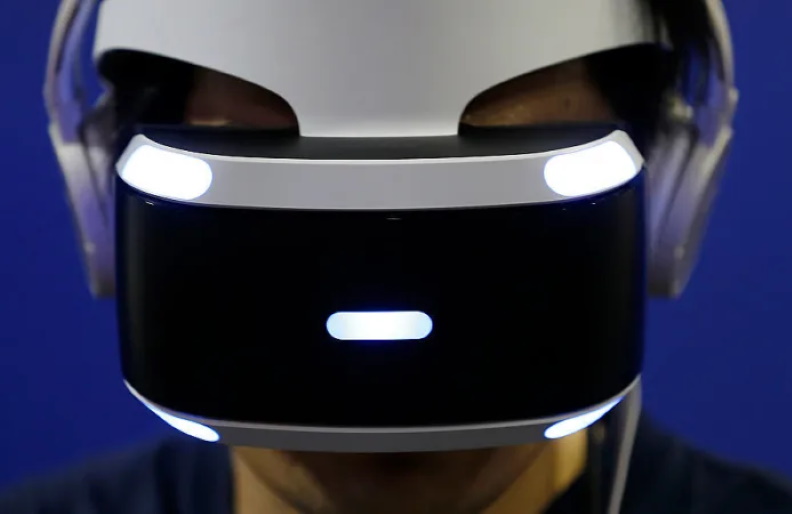 Getting a virtual reality headset might make for a pretty impressive christmas present, but unless you’ve got enough computing power to use the thing, consider it a very expensive paperweight. Depending on the system powering your headset, either a PC or a PS4, here’s how to get it prepped and ready for virtual reality.

Got a PS4? Buy a PlayStation VR Bundle

Every PlayStation 4 supports virtual reality, with the PlayStation 4 Pro offering a slightly better visual experience thanks to its more powerful internal components. Of course, they only support virtual reality through Sony’s own PlayStation VR headset. You’ll need to buy the right version, however, or else you’ll be missing a very key component.

If you want to get everything you need in one go, purchase a PlayStation VR bundle, which includes a PlayStation Camera along with the rest of the VR headset components. Certain bundles also include PlayStation Move motion controllers, which replace your traditional DualShock 4 controller.

Unlike PlayStation VR, using virtual reality on your PC might require more than buying a headset bundle. Your PC should meet the minimum specifications of your virtual reality headset, whether it’s an Oculus Rift or HTC Vive. You can run benchmark tests on your PC to see if yours is VR-ready. The recommended specifications for each headset listed below might be more than you bargained for if you don’t feel like doing any upgrading:

That means you might have to swap some parts out of your PC, whether its RAM or a new graphics card. As long as you’re comfortable actually pulling parts out of your PC, go for it. If not, you can always bite the bullet and replace your old PC with VR-capable machines sold expressly for VR headsets. You can buy computers labeled “Oculus Ready” from Oculus’ own store, or look for “VR ready” PCs on Best Buy, Amazon, or wherever you’re shopping. You can expect to pay around $700 for a low-end PC that can handle VR, so maybe consider upgrading your own PC first.

Once you’ve got yourself the right hardware, you’ll need one more thing: actual space. Follow the instructions on positioning the tracking cameras that came with the HTC Vive or Oculus Rift, ensure you’re not going to swing your arms into any dangerous or sharp objects, and enjoy.

This article was originally published by Lifehacker.