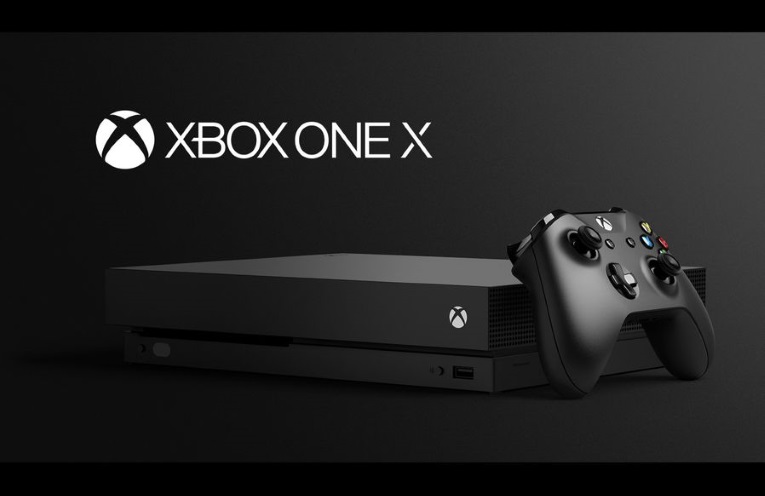 XBOX ONE X download sizes could have been a big problem for original Xbox One and Xbox One X owners.

Fortunately, a Microsoft spokesperson told Stevivor that this wouldn’t be the case.

“With the launch of Xbox One X, when it comes to game content our intention is to download the correct assets to the correct console,” a Microsoft spokesperson said.

Microsoft also claims to have given developers the tools to bring file sizes down to a reasonable level.“As part our developer readiness for Xbox One X, we have made available a feature which will give them significant flexibility when it comes to what gets installed on a user’s console,” the spokesperson continued.

“In addition to 4K specific assets, developers have options when it comes to language specific assets as well, which depending on the title, can drastically reduce the install footprint.

“This ability to intelligently install the best assets for each console and language are available on all Xbox One devices, and it will be up to the developer of the game to determine the specific implementation.”

During Microsoft’s E3 2017 conference, it was revealed that the Xbox One X would have a November 7 release date and $499 price tag. UK customers will pay £449.The console is being touted as the most powerful ever, and will support true 4K gaming.

However, as Microsoft points out, super sampling means that Xbox One X games will look better on regular HD TVs.

It was also revealed that all of the original Xbox One accessories will be compatible with the Xbox One X.