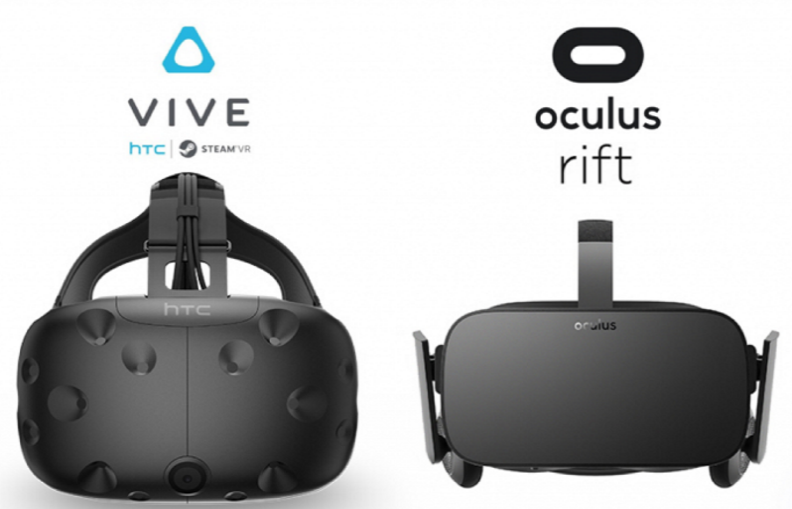 The Oculus Rift is the most popular virtual reality headset among Steam players, beating the HTC Vive for the first time, according to a monthly survey conducted by the digital distribution platform.

While the survey is not definite evidence that the Oculus Rift is now in every way better than the HTC Vive, the results show that there may be shifting opinions among PC gamers regarding their preferred VR headset.

It should be noted, however, that the survey is voluntary, which means that not all Steam VR players are represented by the results. However, it is still interesting to see the rising popularity of the Oculus Rift compared to the HTC Vive, especially as the HTC Vive once had a double-digit percentage lead over the Oculus Rift.

Another factor to take into consideration is that Steam is considered as the platform of choice for HTC Vive users, as Valve is a co-developer of the VR headset. Oculus Rift users, meanwhile, also have access to the Oculus Store. If there is no Oculus Store, it is not farfetched to think that the Oculus Rift would have a much higher usage rate on Steam.

The latest news on the companies behind the Oculus Rift and HTC Vive, meanwhile, show two virtual reality headsets moving in opposite directions with their development.

In October last year, Facebook-owned Oculus unveiled the standalone VR headset Oculus Go. The $200 device, according to Facebook CEO Mark Zuckerberg, will be in the “sweet spot” between the Oculus Rift, which needs expensive PCs, and smartphone-powered devices such as the Samsung Gear VR. The Oculus Go is said to be launching early this year.

Meanwhile, at CES 2018 in January, HTC unveiled the HTC Vive Pro. The upgraded VR headset features high-resolution displays, but falls short of offering 4K screens for each of the wearer’s eye. The headset, compared to the original HTC Vive, also undergoes several design changes such as a new headstrap, built-in headphones, dual microphones, and two front-facing cameras. There is no official price yet for the device, but it will likely be more expensive than the $599 HTC Vive.