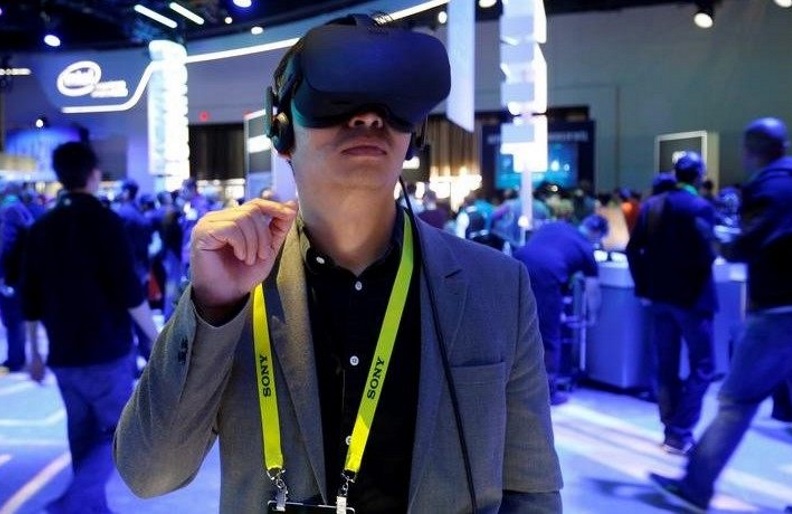 Oculus Rift virtual headsets that shut down worldwide for roughly a day have been given a fresh lease of life. Facebook-owned virtual reality company Oculus has released a patch that fixes the issue with the Rift headsets. The Oculus Rift virtual reality headsets were rendered unusable as a software certificate had expired. Along with the patch, the company is giving customers affected by the outage $15 in Oculus Store credit.

Read more: Oculus Go: Everything you need to know!

Users of the Oculus Rift headset will have to manually download and apply the patch if they had started the Rift during the period of outage. In its support page that details the update process, the company says the process of downloading and updating the headset will roughly 10 minutes, depending on network connection. On the other hand, those who did not start their headsets will not have to do anything additional as the patch will be applied to their devices automatically.

Oculus Rift VR headset users could not use their devices for almost a day due to an administrative oversight on Wednesday as the company failed to renew a security certificate for some software. The company apologised to the affected customers and thanked them for their “patience,” in a tweet. Security certificates are often used to authenticate software and many computers refuse to run code lacking valid credentials, according to BBC Technology.

Released in March 2016, Oculus Rift is a VR headset developed and manufactured by Oculus VR. Oculus initiated a kickstarter campaign in 2012 to fund the Rift’s development after being founded as an independent company.

This article was originally published by Gadgets 360