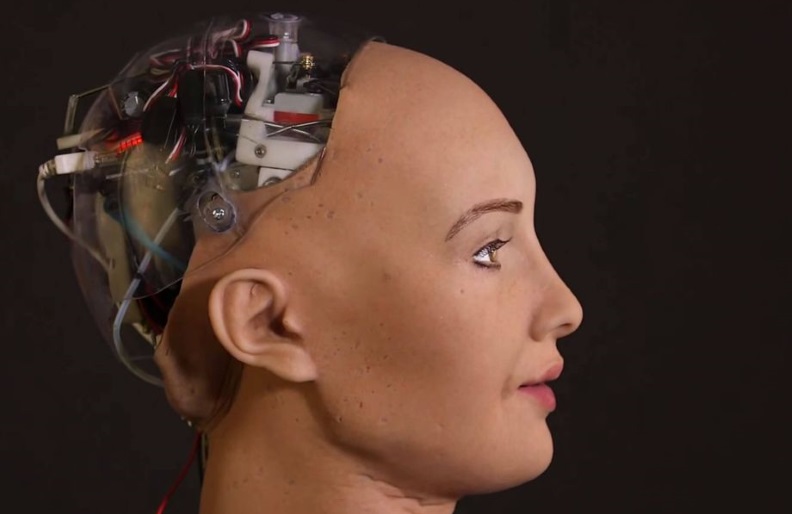 Artificial intelligence boomed this year like few other areas in tech, but despite the scientific breakthroughs, glut of funding, and new products rolling out to consumers, the field has problems that can’t be ignored. Some of these, like company-driven hype and sensationalist headlines, need better communication from the media and experts. Others challenges are more nuanced and will take longer to address, such as bias in algorithms and the growing threat of tech firms becoming AI monopolies as they hoover up data and talent.

But first, the good stuff. Artificial intelligence was everywhere in 2017, and although you’re right to be skeptical when you hear this, it’s positive news. Experts compare AI to electricity because it’s a resource with the potential to transform a broad range of industries. Sure, there are particularly important technologies in each sector (like autonomous driving in transportation), but it’s the smaller implementations of machine cleverness that may add up to have the biggest impact.

Big tech companies like Google, Apple, Microsoft, and Facebook have poured tons of money into the AI field, but it’s fair to say the end-results are often small-scale. Google’s put AI in a camera that automatically snaps photos of your family, and Apple’s new animated emojis is powered by facial recognition. These things won’t change the world, but collectively they build new efficiencies and new experiences.

Compare to this steady drip of AI integration, academic research was a raging torrent. Labs and universities published papers at a higher volume in 2017 than ever before, and big names like DeepMind made significant breakthroughs. (The company’s work removing human knowledge from its champion AlphaGo algorithm and then proving its skills work in other games spring to mind.) Congratulations should be somewhat constrained, as there’s a case to be made that the current wave of AI is supported by too few core innovations. But by no means has basic research stopped, and some radical new approaches are showing the first stirrings of life.

Robots also stirred to life in 2017, though the year revealed both the limits of current tech and its future promise. A lot of effort is going into applying the fruits of AI to current industrial robots, with companies like Kindred, Embodied Intelligence, Amazon, and Ocado working on dextrous and dynamic machines for warehouses and assembly lines. Advances here could have a huge effect in a range of industries, as robots get put to work pretty much anywhere stuff needs moving about. 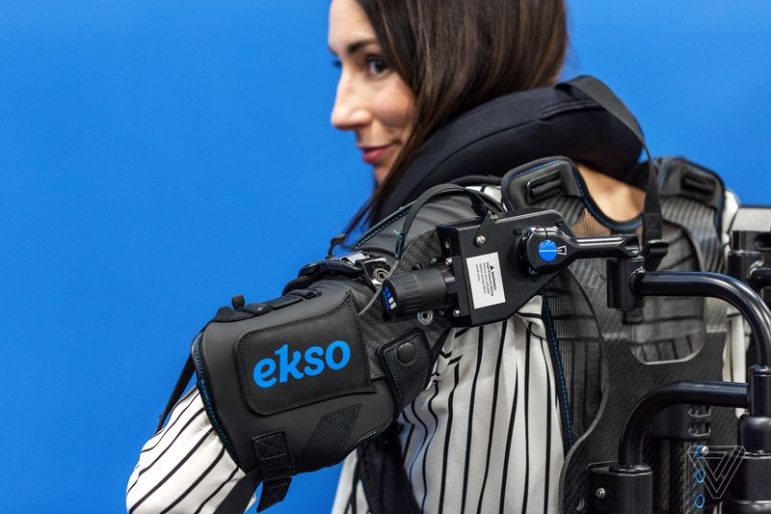 In terms of robots for the home, this year also offered its fair share, including Mayfield Robotics’ Kuri, an as-yet-unseen model from Misty Robotics, and prototypes from LG and Sony. But despite pop culture’s enduring conception of the robot butler, these creations don’t represent major breakthroughs. They’re mostly clumsy shells for virtual assistants, where the innovation comes from improved natural language processing, and interconnected services that allow you to order a pizza with your voice. And if that’s all you want out of a home robot, you’d be better off buying an Amazon Echo.

Where robots seem to be most powerful is as threat to the workplace — and not just manual labor, but white collar professions, like those in the legal and insurance industries. The past year has seen new studies confirming that yes, robots do indeed destroy jobs, and yes, they are likely to increase inequality. A question we’ve yet to answer with any confidence is how bad it will all be. One report year made dire forecast about as many as 800 million jobs lost to automation, but cautioned that this damage doesn’t have to be long-lasting. If governments are proactive, putting money into education and helping workers retrain, the blow could be softened considerably.

The greater threat, say some experts, is not unemployment, but bad employment, as automation creates a small number of high-skilled, high-paying jobs, but pushes others into low-paid and precarious work that only look peachy in labor statistics.

This is why attitude is so important for artificial intelligence in 2018. No one is saying AI doesn’t have incredible potential — rather, its potential is the reason we need to be so careful about how it is implemented. “Move fast and break things” is not a motto we need with technology that will wind its way into so many elements of so many lives. If 2017 was the year AI started showing up everywhere, 2018 has to be the year we think about why.

This article was originally published by The Verge.