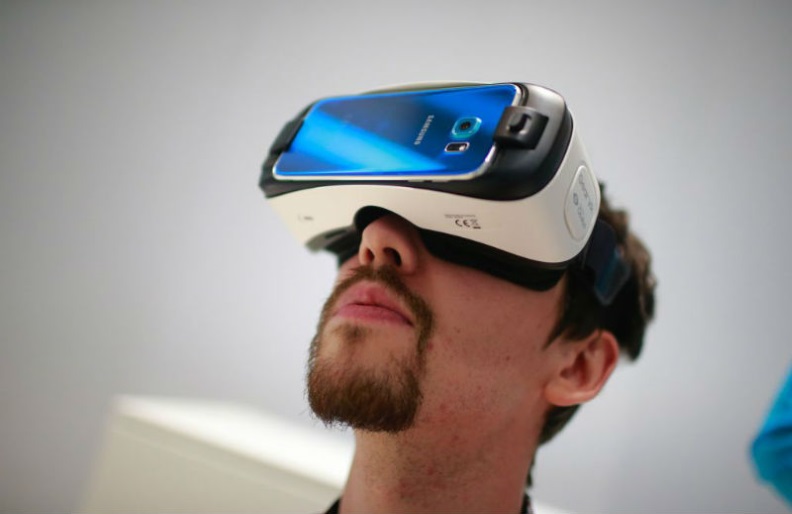 You don’t have to spend hundreds and tether yourself to a console or high-end PC to experience virtual reality. If you’ve got a smartphone, it can be very affordable.

Most Android and iOS phones support VR, but they don’t all do it the same way, or equally well. So with that in mind we’ve created this guide, explaining which phones work with VR, what VR platform you can use with them and how good those phones and platforms are for VR.

But first, for a quick breakdown of the best phones for VR, check out the table below. Resolution, power and compatibility are the key factors to consider, and these phones come out on top:

In fact, even some phones that aren’t currently compatible could be made compatible through a software update. Prime candidates include the Samsung Galaxy Note 8 and Moto Z2 Force.

As well as having a compatible phone you’ll also need a Daydream View headset, which at the time of writing costs £69.

Once bought, you’ll be ready to experience some of the best mobile VR available. Google Daydream is a great option because it only runs on powerful phones and the headset itself is well-built, and even comes with a remote to better control VR experiences. There are also a number of VR games and experiences that are exclusive to Google Daydream.

But it’s also rather expensive by mobile VR standards and available on a very limited number of phones. 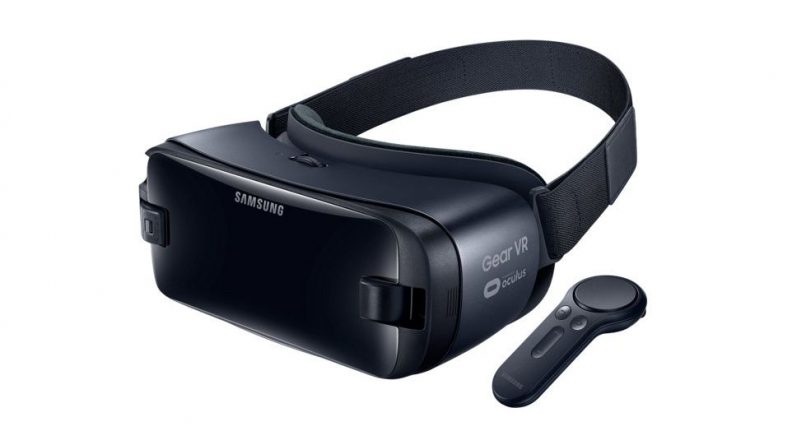 Samsung Gear VR is the other high-end mobile VR option. The newest version of the headset comes with a controller, just like Google Daydream, and is similarly well-built and comfortable, but also more expensive at £119.

It will also be compatible with the Samsung Galaxy Note 8, but you’ll need to buy a new version of the Gear VR, launching in mid-September, for that.

The Gear VR has similar advantages to Daydream, in that it’s a relatively high-end option with a high-quality headset. As it’s been around for a while it also has a large amount of content, with over 600 Gear VR apps and games available right now. 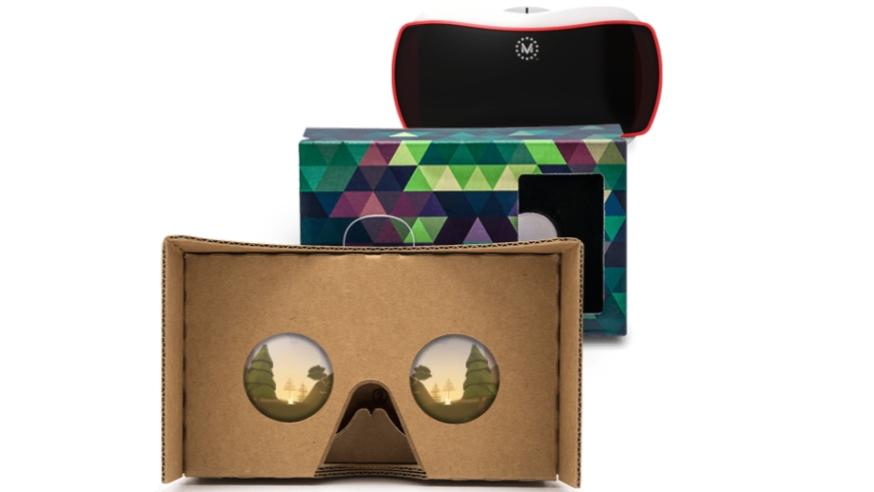 Google Cardboard is for anyone whose Android phone doesn’t support Samsung Gear VR or Google Daydream, or just anyone who doesn’t want to spend much on a VR headset.

In general, Cardboard apps and games will work with any Android 4.1 or above phone and even iPhones, as long as they’re running iOS 8 or above.

Then you just need a Google Cardboard viewer, which is essentially a cheap headset. These vary in quality and price, with ones literally made of cardboard available from a few pounds, while sturdier plastic options could run you up to around £30. You can even make your own.

This all makes Google Cardboard extremely affordable and accessible, but the headsets themselves are of course nowhere near the quality of the ones above, and many of the apps and experiences aren’t as high-quality either.

You may also be limited by your phone – a low-end one might run Cardboard, but it won’t do it any justice.

Google Cardboard will generally be your best option for iPhone VR, but as long as you have an iPhone 5S or above there are other VR headsets available too.

These will let you experience a number of VR games and apps that aren’t specifically designed for cardboard, and the headsets tend to be similarly cheap, but we’d generally advise you opt for a cardboard certified headset, that way you should be able to experience everything.

Note that however you experience VR on iPhone, the relatively low screen resolution compared to Android handsets means the experience won’t generally be as good as with Google Daydream or Gear VR.

To be blunt, if you have a Windows handset you’re not getting to get a very good VR experience, as there are very few VR apps and games available. However, there are a handful, and you can experience them with any cheap VR headset that fits your phone. 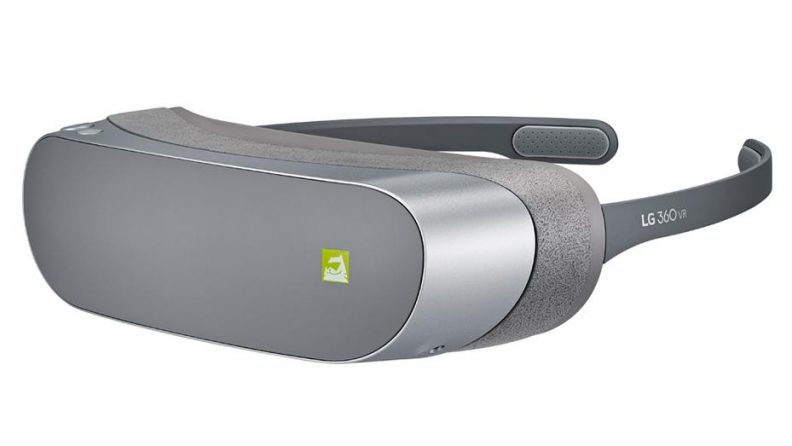 If you’re rocking an Android phone your best options have likely been covered above, but you may yet have other options, as the likes of LG, ZTE and Huawei have also created their own VR headsets.

However, these are only useable by a very limited number of devices – the LG 360 VR only works with the LG G5 for example, and while they’re better built than most Cardboard headsets, they still can’t compete with Daydream or Gear VR, and may not have as much content available as those services.

Ultimately, if you have a phone that supports Samsung Gear VR or Google Daydream VR, those are the platforms to go for – just as long as you’re willing to pay for the headsets.

Any of those phones will also be compatible with Google Cardboard, giving you options, and in the case of the Samsung Galaxy S8 and Galaxy S8 Plus you can choose from all three of those VR formats. That, combined with the fact that they’re very powerful handsets with great screens, makes them arguably the best phones for VR.

If Gear VR and Daydream aren’t an option, stick with Google Cardboard, as the alternatives generally aren’t as good, and with a wide range of Cardboard viewers available you still have a lot of headset choice, just make sure you opt for one that fits your phone.

And if you’re interested in buying a new phone to use with VR, the S8 and S8 Plus are your best options as mentioned, followed by anything else recent and powerful with a QHD screen or above that’s useable with Daydream or Gear VR – check the chart above for a full rundown.

1080p should just about cut it if you’re on a budget, but it will degrade the experience, and anything lower resolution than that probably isn’t worth bothering with – though if you already have a low-end phone it couldn’t hurt to buy a cheap Cardboard headset and decide for yourself.

This article was originally published by 3G.