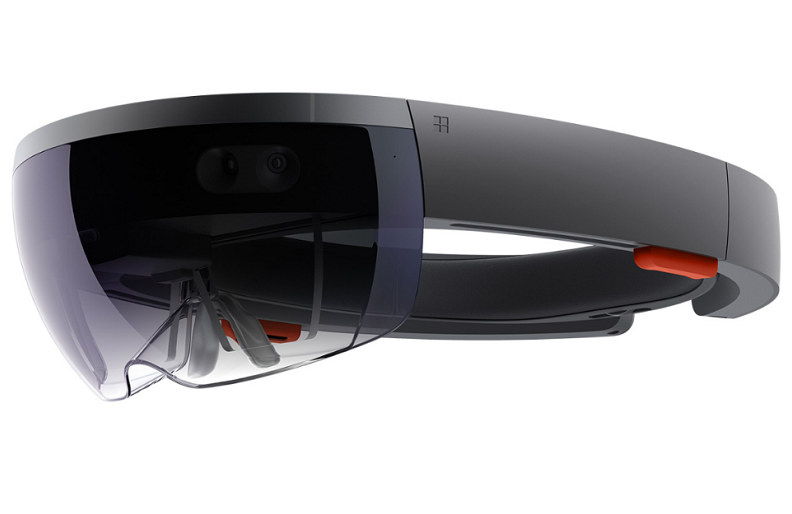 Hybrid reality will never fail to lead our fascination in visual technology, mostly for a mixed reality smartglasses. Microsoft HoloLens is not anything like the existing VR headsets, including the best in your mind. It’s a piece of augmented reality headset that has won mind-blowing descriptions among various journalists from a little experience of the technology while many waits patiently for HoloLens release date.

CNET referred the Microsoft HoloLens as the most magical pieces of technology which could change the world, yet something you would hate the moment you buy one. That’s a practical mix feeling to offer the first computer running windows mixed reality platform on Windows 10 operating system.

It can be said that HoloLens has brought a groundbreaking computing experience we have been expecting, though more efforts are ongoing to inflate the device pragmatism. Microsoft has made the platform accessible by third parties (announced in June 2016). The license authorizes other manufacturers to build mixed reality smart glasses similar to HoloLens and for feedback.

Microsoft HoloLens is powered by a 2GB RAM, 64GB flash storage, 32-bit Intel processor, and a Microsoft Holographic Processing Unit (HPU). The headset has a built-in Windows 10 which supports Wi-Fi and Bluetooth connectivity. The Bluetooth feature offers users the option to make use of a new clicker accessory instead of navigating around through air tap gestures.

HoloLens weighs about 20 ounces with a battery life of about 2 – 3 hours of active use. The device is also alleged to have a two weeks standby time and can charge over Micro USB with full functionality. HoloLens has four environment sensitive cameras (two on each side), an ambient sensor for light, an inertial measurement unit (IMU) and other sensors. HoloLens can integrate data, thus allowing the device to handle other tasks like gesture recognition, spatial mapping and speech recognition. Videos and pictures are captured through the device’s 2-megapixel HD camera, and voice commands from users are picked by four microphones inside the device. It is fully self-contained – users do not need a phone or PC to use HoloLens.

HoloLens is comprised of a cushioned inner ring that wraps the user’s head and a plastic outer ring which is thicker and contains the guts. The inner ring can be adjusted to fit by sliding a roller attached to the ring backward and forward. The device is so comfortable that one can easily forget that s/he is wearing an imager device.

This article was originally published by Technowize.