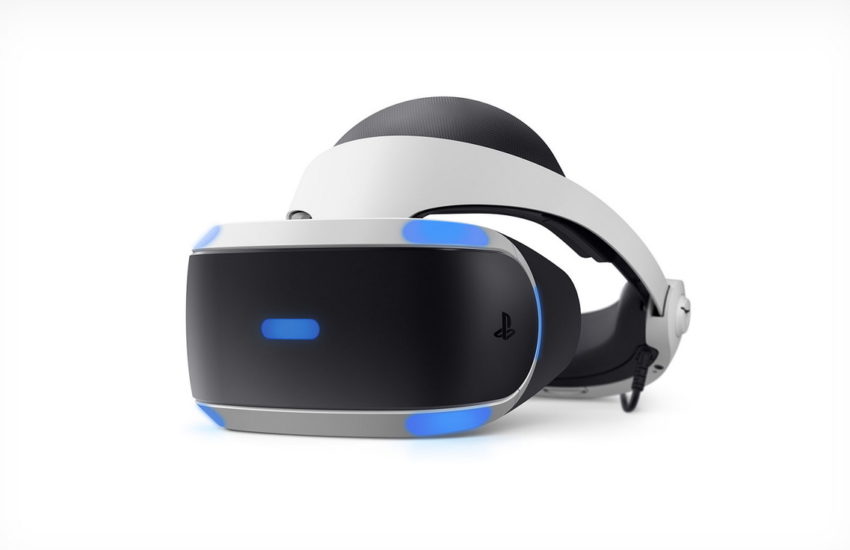 A report from Bloomberg that’s mostly about LCD panels and VR also contains a brief mention that Sony has plans to release a new VR headset in late 2022.

While the majority of the story is about Japan Display Inc’s pivot away from supplying LCD screens to Apple and towards an increasing number of VR headsets, it also notes that Sony isn’t part of this trend and plans to “use Samsung Display Co. OLED panels in its next-generation PlayStation VR goggles.” These next-gen goggles would be released during “the holiday period next year.”

First released back in 2016, Sony has so far sold over five million PlayStation VR headsets. That doesn’t seem like many when you consider there are over 115 million PS4 consoles out there in the wild (and 8 million PS5 consoles, which also support it), but it’s clearly enough of a beachhead for Sony to convince it to start work on a new and improved headset.

Given the trajectory of VR headset advances on the PC, hopefully, that would mean a smaller, cheaper (and hey, why not more powerful to go with the PS5 while we’re at it) unit than the one currently available, which at five years old is starting to show its age a little.