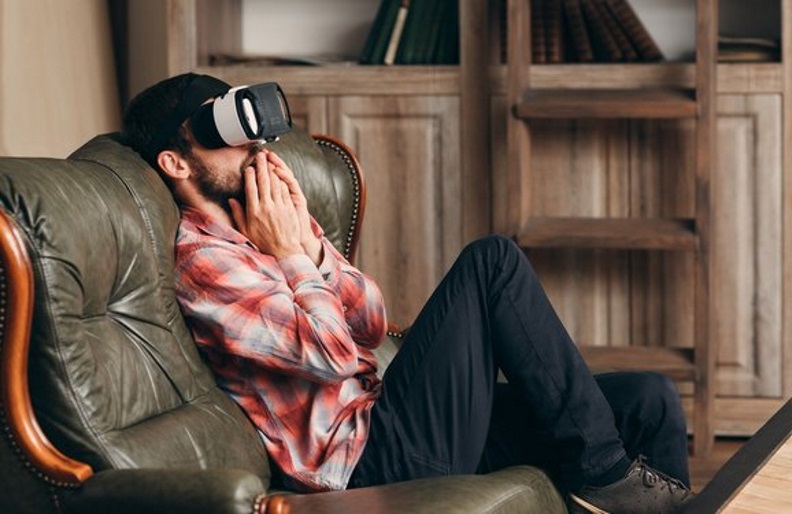 While VR headsets have been most notably used for gaming, many consumers around the world expect to use VR for TV and video viewing within the next few years.

Almost a third (30%) of consumers say they will be watching TV via VR headset, negating the need for big screen TVs, based on a new global study.

The study comprised a survey of 20,0000 people in 13 countries (Brazil, Canada, China, Germany, India, Italy, Russia, South Korea, Spain, Sweden, Taiwan, the U.K. and the U.S.) who have a broadband internet connection at home and watch TV or video at least once a week. The eighth annual study was conducted by Ericsson ConsumerLab.

Of course, not everyone sees their habits changing, with almost a quarter (23%) saying they don’t think they will have changed over the next five years.

The big change coming is from using virtual reality as a solo experience to watching the same content together with others.

More than two in five (41%) consumers with VR headsets already watch movies and TV programs on their devices with others and more than a third (35%) watch other video content with others.

One of the potential inhibitors to the growth of virtual reality is cost. Nearly 55% of those planning to get a VR device would prefer if the headsets were cheaper.

Additionally, about half of consumers think there should be more immersive content available and a third would be more interested in VR if they could get a VR bundle from the TV and video provider.

This article was originally published by MediaPost.