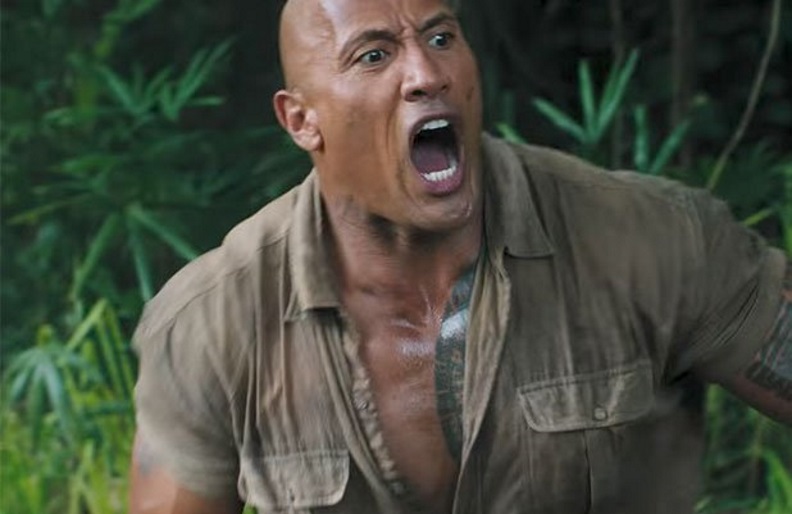 After releasing virtual reality experiences for “Passengers” and “Spider-Man: Homecoming,” Sony is now bringing VR to the theaters themselves for its next blockbuster, as the studio has teamed up with Reality One and VRX Networks for an experience based on its upcoming “Jumanji: Welcome to the Jungle” film, set to hit theaters in December.

“Jumanji: The VR Adventure” will allow fans to swing through a fully immersive, 3-D jungle, as they look to lift the curse of Jumanji. The experience will be available at will be available at VRX Networks’ virtual reality kiosks in movie theaters and shopping malls, debuting at 50 locations across the United States and the United Kingdom, with plans to expand to South America, Asia and Australia before the film’s release. The companies will also produce a similar experience based on “Hotel Transylvania 3” next year.

“When it comes to VR, we’ve found that, in addition to great in-home experiences, there’s a real opportunity for location-based entertainment. VRX Networks is a great partner for us to broaden out our distribution on this channel,” Jake Zim, senior vice president, virtual reality, Sony Pictures Entertainment, said in a statement. “Our goal at SPVR is to develop the business of virtual reality. This partnership represents another way to monetize our content while offering audiences an exciting way to dive into our movie worlds.”

“We’re very excited to expand our relationship with the SPVR team,” VRX Chief Creative Officer Nicholas Cooper said in the statement. “At VRX, we’re dedicated to bringing high quality VR experiences to global audiences. Our strategy allows us to scale rapidly into cinemas, malls and other high traffic venues to reach large audiences and extend the movie going experience. SPVR has been incredibly supportive and dedicated to the growth of the VR industry and ‘Jumanji: The VR Adventure’ will be another great spectacle for our global audiences to experience the wonder and awe that VR offers.”

“Since we first began working with the SPVR team last year, we have seen how powerful their IP has been in attracting fans to our immersive content,” Reality One co-founders Gigi Pritzker and Clint Kisker said in the statement. “We are excited to work with VRX Networks to help scale how we can bring these projects to the masses.”

This article was originally published by The WRAP.