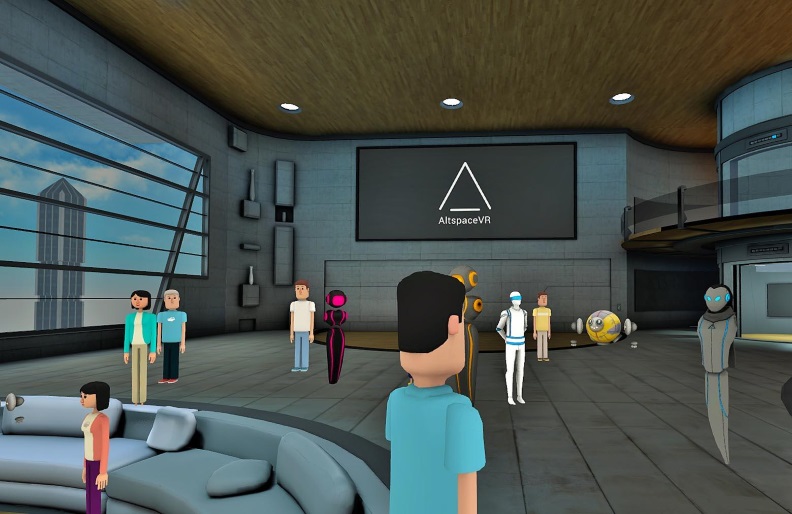 Social VR app AltspaceVR is shutting down its main service after running out of cash, saying it “can’t afford to keep the virtual lights on anymore.” The app was one of the first VR social experiences to gain traction and was available across a variety of platforms.

In a blog post titled “A Very Sad Goodbye,” the company detailed that the social VR community will be shutting down next week in a move that it described as “surprising, disappointing, and frustrating.”

Last month, a Texas-based company sued AltspaceVR and a handful of other virtual reality companies over patent infringement.

The startup, founded in 2014, raised nearly $16 million in funding. Most recently the startup closed a $10.3 million Series A led by Raine Ventures. Other investors in the company included Comcast Ventures, Dolby Family Ventures, Lux Capital and Rothenberg Ventures. It appears the company burnt through the funding and was in the process of raising another round when it fell through.

“It looked like we had a deal for our next round of funding, and it fell through. Some combination of this deal falling through and the general slowness of VR market growth made most of our investors reluctant to fund us further. We’ve been out fundraising but have run out of time and money,” the post detailed.

In the post, the company revealed it had just 35,000 monthly active users. Though it saw those numbers as “pretty good for the size of the VR market,” the company was always up against a giant considering Facebook’s presence in the virtual reality market with Oculus.

While the app is dead, it isn’t clear what’s next for the company which says it has some technology it’d like to keep working with. “We’d love to see this technology, if not the company, live on in some way, and we’re working on that.”

AltspaceVR’s social app will be shutting down on August 3 at 7:00 p.m. PDT.