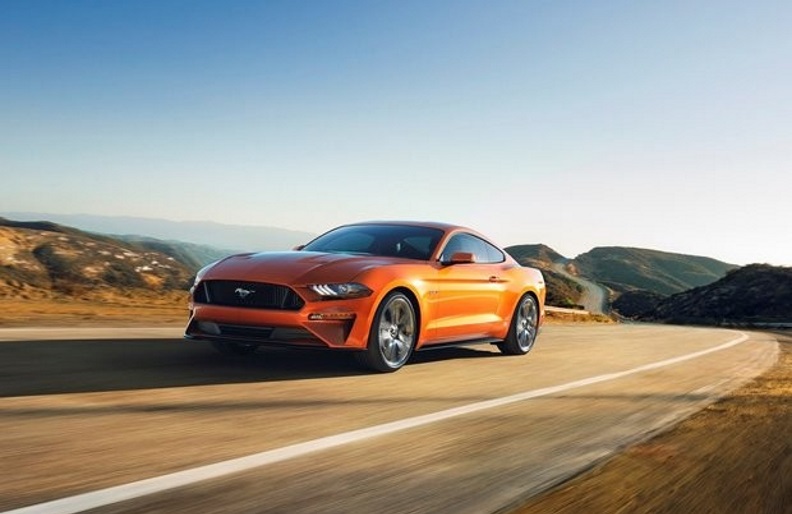 The 2018 Ford Mustang promises a bunch of improvements over its predecessor, and now—with Ford’s online configurator up—we can see if those improvements came with a price. In the case of the V8, it seems the answer is “yes.”

We’ll start with the good news: the 2018 base model EcoBoost Mustang (which makes 30 lb-ft more than last year’s model, and comes with line-lock as standard) is actually cheaper than 2017 by about $600 (the starting MSRP is $25,585 versus last year’s $26,195). This is great news for people just trying to get their butts in the seat of Ford’s pony car. 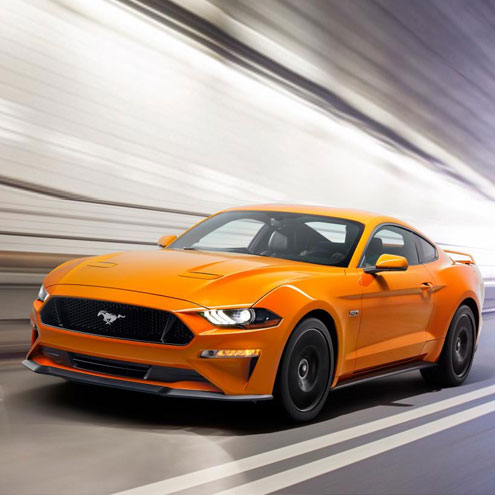 On top of that, the GT Performance Package—which adds things like Brembo brakes, summer tires, heavy duty front springs, a strut-tower brace, a larger radiator and a Torsen rear differential—gets a price hike as well, now costing $3,995 instead of $2,995. 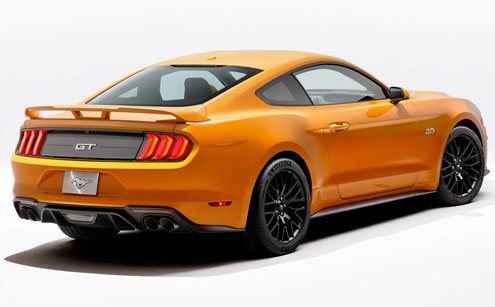 It’s worth noting that the GT Performance pack seems to now include a “performance rear wing” and some silver paint on that strut-tower brace, so those could factor into the price increase. But regardless, this means people like me, who’d really just want a bare-bones GT with Performance Package, would have to drop about $40,000 on a new Mustang versus closer to $37,000 for a 2017 model.

This article was originally published by Jalopnik. Read the original article.